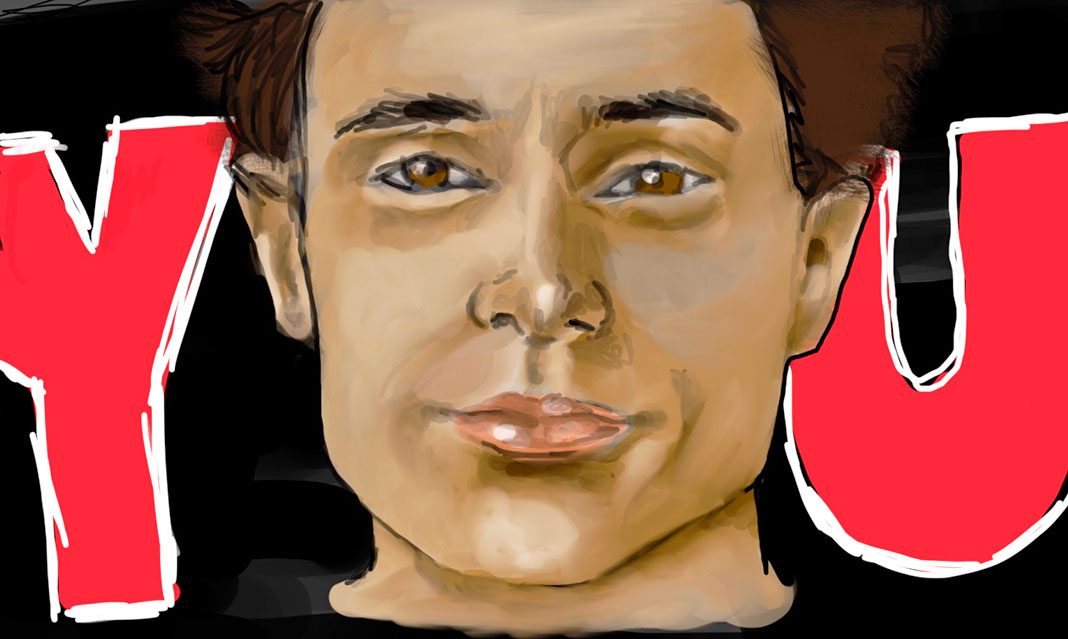 You is a show on Netflix that explores the dangers of online stalking and has gained much popularity since its release in 2018. Based on the book by Caroline Kepnes, the story is narrated by the beloved Joe Goldberg (Penn Badgley). Joe seems like an average guy, your local bookstore employee, a perfect candidate to be the perfect boyfriend. Although he may seem like a great lover, at what point does that love become too much? What happens when fate is forced through stalking? When jealousy becomes suffocating? And when that love becomes a justification for murder?

The first season of You tells the story from Joe’s point of view as he meets the blonde and beautiful Guinevere Beck (Elizabeth Lail). Joe falls for her instantly and tries to find out everything about her in any way he can. This chaotic journey to build and maintain a relationship with Beck drives Joe crazier than he already is.

The first season went by too soon, and fans craved more. Just before the start of 2020, Netflix dropped the second season of You, leading us on another adventure with this lovesick bookkeeper. The second season continues along its trail of toxicity as we follow Joe on his chase for love.

Though You’s popularity meant success for its producers, it also sparked concerns among some. Joe is a stalker, a manipulator, and a murderer. Yet, many of us still root for him, and then we scold ourselves for rooting for him. We justify his bad actions and say that he’s not necessarily a bad guy. After all, he looks out for children like Paco (Luca Padovan) or Ellie (Jenna Ortega) and tries to help them in his own way. Everything Joe does, he does out of love. That is how the show portrays it. That is what makes You so dangerous. The show utilizes perspective. Perspective gives power, enough power to influence its audience into romanticizing a killer.

“It says something about how much we are willing to be patient and forgive someone who inhabits a body that looks something like mine — the color of my skin, my gender, these sorts of privileges, and how much less willing to forgive people who don’t fit those boxes,” said Badgley on The Late Show With Stephen Colbert.

Much of our sympathy for Joe comes from his narration because it allows us access to his thoughts and gives us justification for his actions. Netflix even released a video of scenes without Joe’s narration, and the result changed the tone, distancing us, and exposing just how creepy his character really is. As problematic as Joe is, we’re given that insight into his reasoning, which makes us feel like we understand him more.

Unfortunately, some fans don’t just stop at understanding him, or even at defending him. They adore Joe and crave to be his victim. Some users on Twitter expressed their fantasies about Joe, with one even directly tweeting at Badgley, “kidnap me pls,” to which he replied, “no thx.” As funny as his replies to obsessed fans may seem, Badgley seems genuinely concerned about the blind love people seem to be giving his unstable character. Though the show purposely entices us to love Joe, it doesn’t mean it should be acted upon. Romanticizing the true horrors of reality only makes it easier for the Joes of the world.