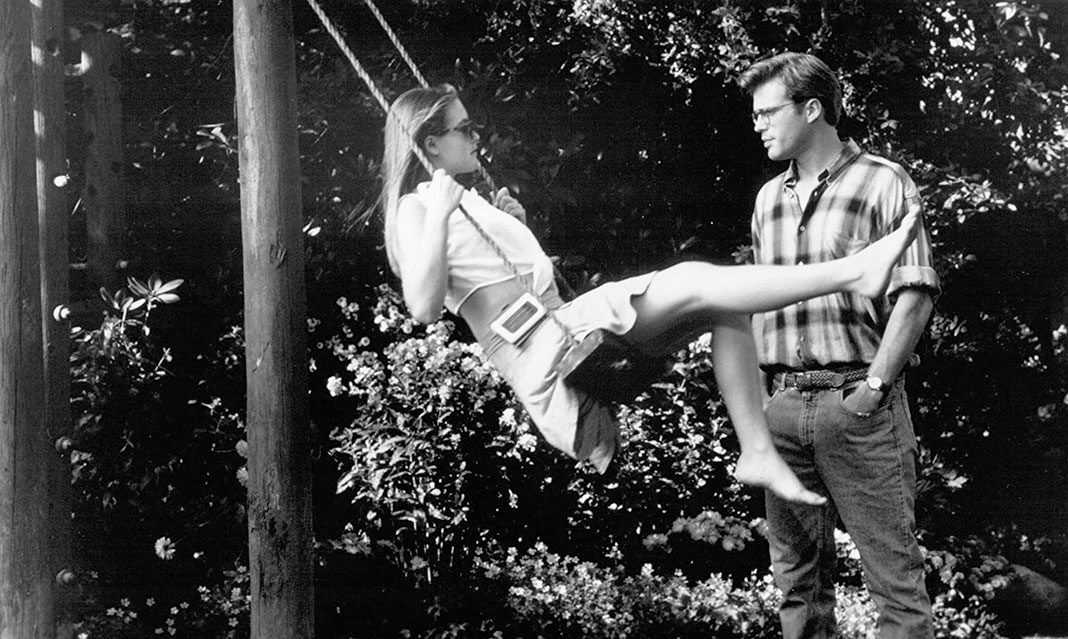 “Ugh! As if!” is an iconic quotation from the classic 1995 film Clueless. At some point in our lives, we might have tried to channel our inner Cher Horowitz with her confident personality or unforgettable yellow plaid outfit. While the role of Cher may have put actress Alicia Silverstone on the map, it was certainly not her first notable role.

The movie starts with magazine writer Nick Eliot, who moves into the guest house of the Forrester mansion. Throughout the film, 14-year-old Adrienne develops a crush on Nick, who is much older than her. At first, Nick is flattered by Adrienne’s crush on him; he views her as only a harmless child. Except, harmless is far from the truth.

After Nick rejects Adrienne’s advances multiple times, his life starts to become a living hell. Spam phone calls, missing items from his apartment, and a stitched pillow with both of their initials on it. Nick finally sees Adrienne’s crush for what it really is—a dangerous obsession.

Adrienne continued to ruin Nick’s life; she vandalizes his car, deletes his work files, and creates a shrine of him. She even takes an interest in Amy, Nick’s girlfriend, and seems eager for Amy to cross paths with a wasp’s nest. And when Nick doesn’t show up to her riding competition, it finally sets Adrienne off the edge. She creates a scene at Nick’s work convention and even falsely accuses him of rape, getting him arrested.

Cheyenne, Adrienne’s close friend, tells Nick of a diary that Adrienne keeps, that could prove that he is innocent. In an attempt to find this diary, Cheyenne sneaks into the Forrester house. Nick runs in looking for Cheyenne, but instead, runs into Adrienne. They get into a physical altercation, and for a moment, it seems as if Adrienne won, and is about to stab Nick to finish him off.

Right before she can, Mr. Forrester comes home. Adrienne runs off, and Nick continues to look for Cheyenne. He climbs into the attic and finds Cheyenne tied up. Mr. Forrester finds them up there and attempts to kill Nick, but just before he can, Adrienne knocks him out. Adrienne tries to kill Nick one last time, but he punches her, knocking her unconscious.

While the movie can be a bit predictable and unbelievable at times, it is an original story. Additionally, the film succeeded in keeping me on my toes. It kept me wondering what devious thing Adrienne would do next. If you enjoyed Alicia Silverstone’s work in Clueless, I would recommend giving this film a try. It truly shows us the versatility of Silverstone’s acting with an underrated and unique plot.