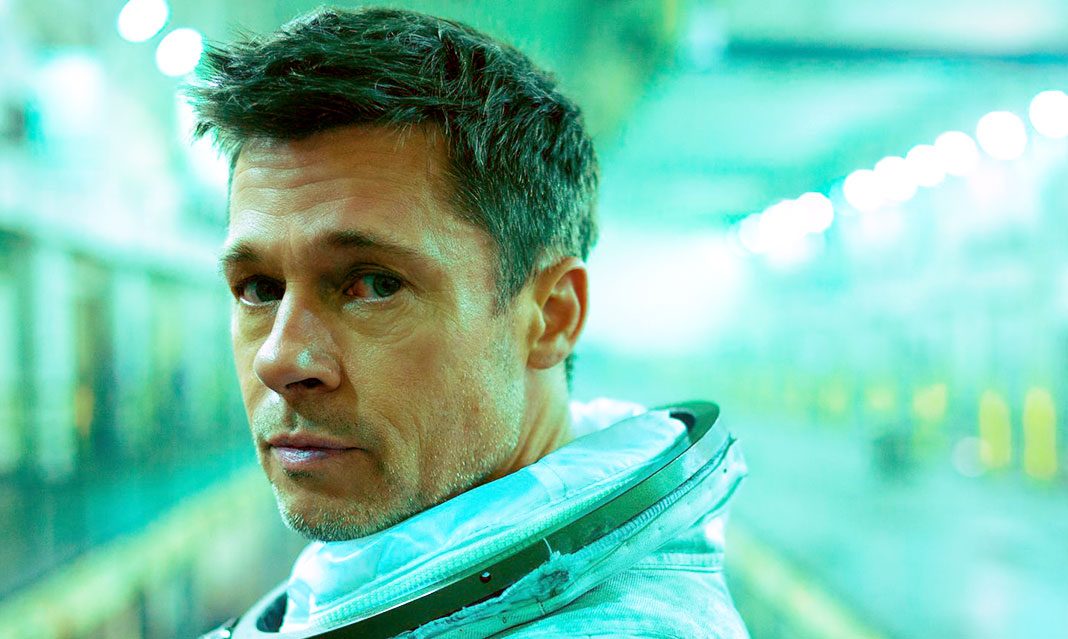 Ad Astra is Brad Pitt’s second major performance of 2019 after starring in Quentin Tarantino’s Once Upon a Time… in Hollywood earlier this spring. Set in space, Pitt displays his acting chops in this science fiction drama as Roy McBride—the son of a famed astronaut. Other reviewers have compared this movie to Apocalypse Now, which features intricate themes that are more human than the sub-human setting. The story of an astronaut with mental health issues in a technological consumerist world, heading to find his father at the behest of the government is a surprisingly realistic commentary on society today. Pitt’s character suffers from the trauma of losing his wife and isolating everyone after he went into space. However, the movie does not follow typical science fiction conventions as the focus is not on the corrupt government. Rather, it follows Pitt’s journey to find his father in space, who is looking to extend his life in the universe. Tommy Lee Jones and Donald Sutherland accompany Pitt on his journey into space, forming a family dynamic that is heartwarming and relatable for the audience. This movie is less about space and more about family.

The soundtrack is also absolutely brilliant, with nail-biting music that immerses one in the film. The soundscapes perfectly capture the essence and journey of Pitt’s character. While not all questions are answered in the film, issues about where human advancement is headed and the need to work do arise. Both Pitt’s character and his father suffer from a form of anxiety, which consumes their life. The pacing suffered in a few scenes, but the settings, music, and Pitt’s excellent performance make up for it. James Grey, the director, coveys the nihilism of today’s hardworking society, against space. However, unlike the trailers have promoted it, this movie is not about an alien space race. It does formulate the question of Trump’s space force, technology, and where one decides to let go in their journey of conquering. Do we want an outer solar system? To be prepared against an unseen force? Ad Astra has many messages and underlying themes for audiences to decode. It is a brilliant two and a half hours. However, if you do not like emotional dramas, this is not the movie for you.

Overall, Ad Astra is beautifully done, with themes about love and letting go. Raising questions such as are we alone in this world, a subtle nod to Trump’s space force and more importantly, focusing on Pitt’s journey to find his dad. Pitt shows his unique ability to transform into different characters with ease. This movie is worth seeing for Pitt’s performance alone. The arthouse style and incredible CGI make it an extremely memorable film. My only criticism would be the slow pacing of scenes and for that I took one star off the review. This should not discourage anybody from seeing it. This movie is excellent and Pitt’s character is not the standard hero. Ad Astra breaks barriers and brings forth an interesting interpretation of modern society.

Ad Astra is currently showing at all Cineplex locations.