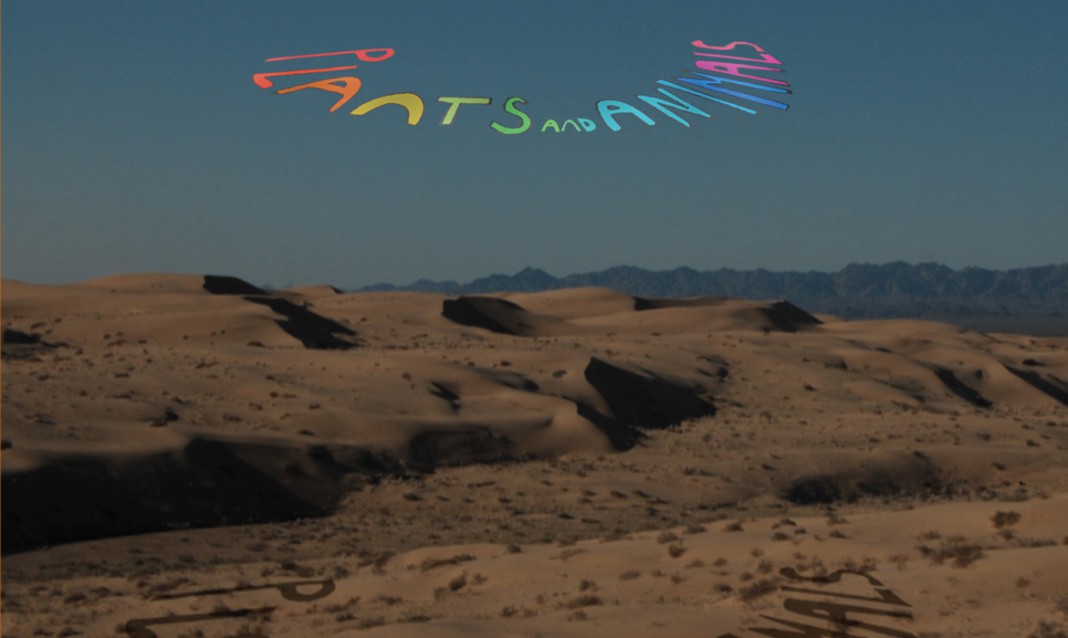 Imagine if Arcade Fire and Fleet Foxes hadn’t yet reached their potential as musicians and combined to form a super-group. Since that very idea would blow the heads off indie rock fans everywhere, Canada has settled for the next best thing in Plants and Animals.

The band’s second full-length release, 2010’s La La Land, is as strange and wonderful as you would expect a disc covered in leopard print to be. La La Land opens with the surprisingly serious yet hilariously named “Tom Cruz”, a quiet track that kicks into high gear around the two-minute mark, then fiddles around until the end.

It isn’t until the trumpets sound on the third track, “American Idol”, that the album starts to find its legs. Another strangely named song, “Kon Tiki”, starts off with a smooth interlude that sounds like a rejected Eagles track. It’s the ideal mid-album “take it slow” melody—the type of song you’d want to listen to when you’re watching the sunset from your Dodge Caravan and dreaming that you’re not in below-freezing temperatures.

The album’s peak comes in “The Mama Papa”, and if you can’t tell by its name, this song is all kinds of fun. La La Land lingers for a few more tracks, not accomplishing a great deal but offering some pleasant background noise to fill your ears. The closer, “Jean Jeans Jeans”, is a very solid rock song that would likely have you banging your head at a live show, ending the album on a high note.

The mélange of sound that is La La Land represents a successful attempt to cram a variety of styles into its 47 minutes. It’s a great effort by a budding Canadian trio; make sure to keep an ear out for Plants and Animals in the future.