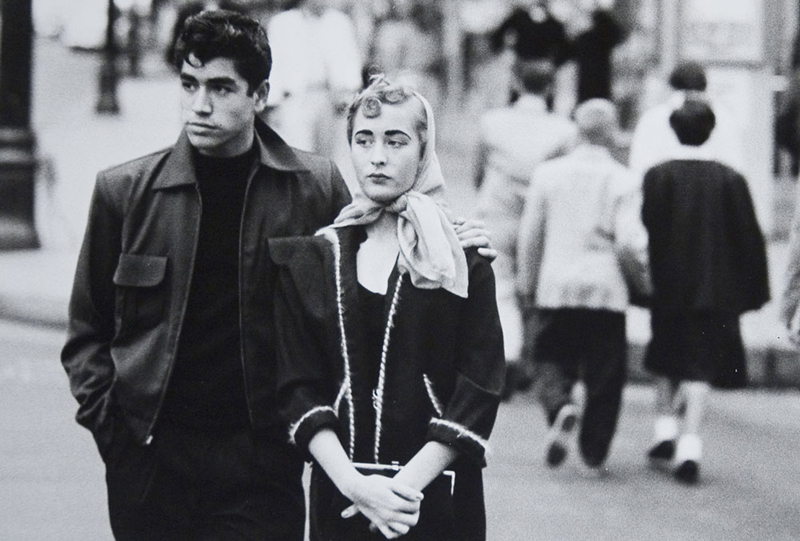 Just as we call the Blackwood Gallery home here at UTM, we tend to think of the Justina Barnicke Gallery as the spearhead of artistic expression at St. George. But in terms of the downtown campus art scene, people often forget that directly across from Hart House sits another fantastic site of art and culture known as the University of Toronto Art Centre. An extension of University College near the Soldier’s Tower, UTAC offers much more than a gallery space, including internship and exhibition opportunities for students, as well as awards recognizing student involvement.

Its current exhibit, Photography Collected Us, features a stunning array of over 270 works from the Malcolmson Collection, considered one of Canada’s most impressive private collections of vintage photography. Curated by Heather Diack, the exhibit includes works by many pioneers of early photography, including Eadweard Muybridge, Henry Fox  Talbot, and Julia Margaret Cameron, as well as later surrealist  photographers like Man Ray and Hans Bellmer.

There is great emphasis placed on the early photographic processes that emerged in the 19th century (even though the pinhole camera, camera obscura, and other prototypes had long since been invented), including Talbot’s positive/negative exposure techniques and Muybridge’s experimentation with movement. Famous motion studies like “Animal Locomotion” were an attempt to capture what the eye could not see, and this experimentation with exposure became invaluable as the first x-ray processes began to emerge as a result. Diack describes photography of this type as “an extraterrestrial vision”, and this  notion extends perfectly into the realm of surrealist photography, with its superimpositions and ghostlike forms, as in Man Ray’s art. In works like “La Poupée” from 1937, Bellmer explores the idea of the uncanny with alarming images of childlike dolls contorted in  compromising positions, victimized by an absent voyeur.

Also featured are the similarly  abstract photos of Russian revolutionists like Aleksandr Rodchenko, who distorted their subjects in an attempt to question the way people perceived the world around them. In addition to the traditional black frames lining the pristine gallery walls, more contemporary works are also represented, including Mark Lewis’s 2005 video “Gladwell’s Picture Window”, a three-minute clip projected onto the gallery wall in which a bustling street scene is reflected on the glass of a framed photo in a storefront window.

The exhibit runs until March 20 at UTAC; visit utac.utoronto.ca/current-exhibitions for more information.