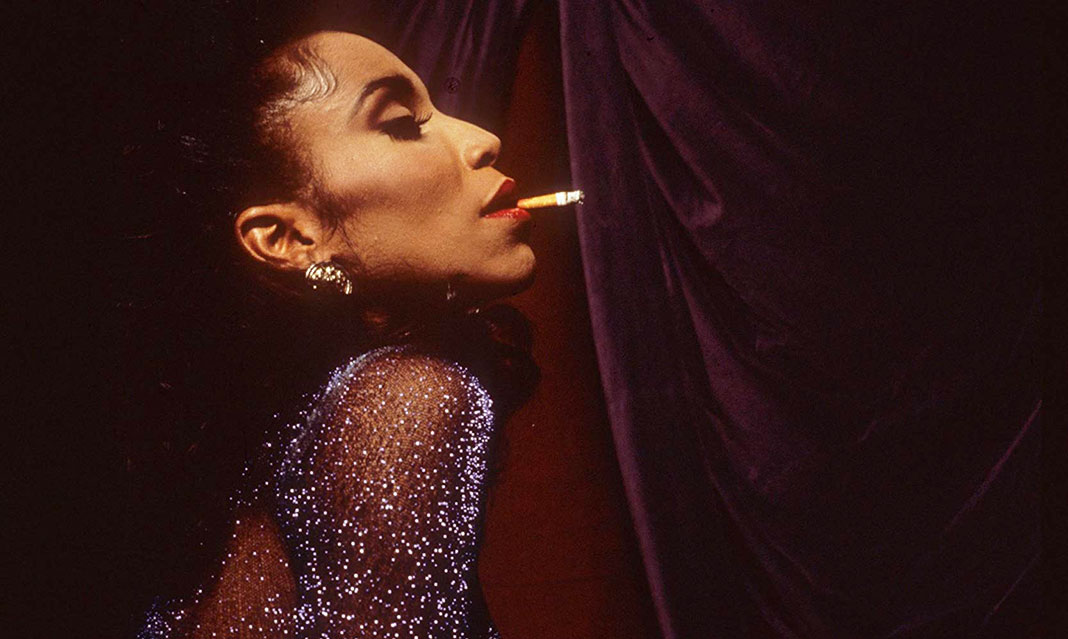 Over the years, drag culture has become mainstream. With shows like RuPaul’s Drag Race and the growing popularity of local drag shows, outsiders are given a peek inside their world. What outsiders don’t know is that drag has been around longer than they think.

In 1990, Jennie Livingston released a documentary she produced and directed titled Paris is Burning. Filmed over six years in New York City, the documentary explores the ballroom community, an underground subculture of the LGBT. It follows several drag queens as they explain what balls are and why they participate in them. They also talk about their overall experience being part of this culture and their identity.

The frequent cuts between interviews and scenes of balls show that people in this community use the event to empower themselves and uplift each other. Balls are an important part of their culture and is what brings them together.

A ball is similar to a pageant, where participants walk and compete in categories. Often, these categories include dressing up as the opposite sex, embodying a heterosexual appearance, and dancing. Specifically, voguing is the dance style of choice. Participants of the balls are judged based on attitude, talent, and “realness.” “Realness” refers to how well they can pull off the look. Regardless of gender identity or sexual orientation, anyone can participate in these balls. Often, these participants are members of houses.

Because being anything besides heterosexual is a concept complex to some people, there are LGBT members who have been exiled from their family. Fortunately, that’s what Houses are for. Houses are like a foster family, a group of people who take LGBT people in and offer support and guidance. Often, houses are LGBT youths’ only families.

It’s made obvious throughout the documentary that members of this community are oppressed and shunned because they’re different. This is emphasized at the end. A house mother, Angie Xtravaganza, reveals that her house daughter, Venus Xtravaganza, has died. Venus was found strangled underneath a bed in a hotel room. It’s suspected that Venus, a sex worker, was strangled to death by one of her clients because he found out she was transgender.

Venus’ death is a prime example that people in this community are unaccepted for being who they are. However, as evident in many of the interviews shown throughout this film, the members of this community are proud of who they are and don’t care about what others think. They’re happy and confident in their own skin and I think that’s something we can all take away from this documentary.

The LGBT community has come a long way since the release of Paris is Burning, suggesting that these films are powerful and impactful.