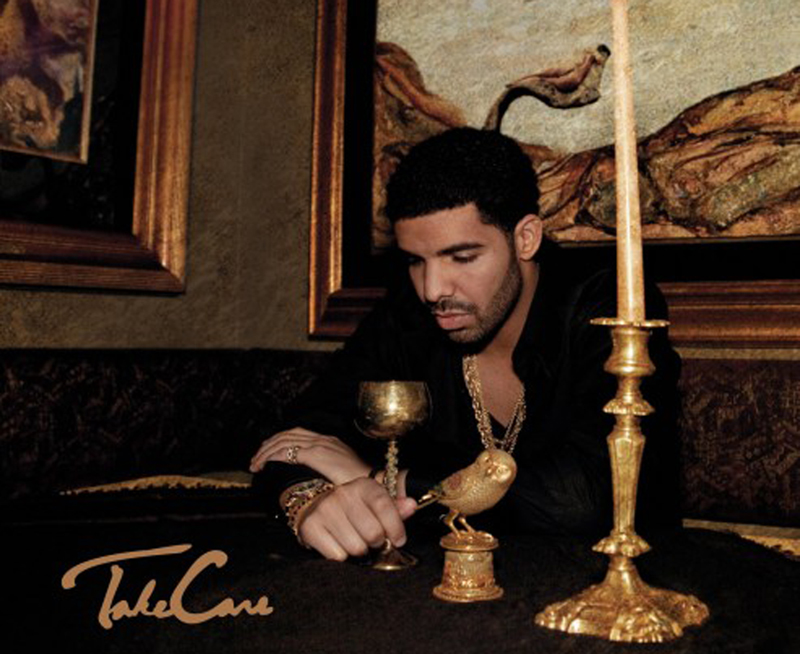 Former child actor Drake is back with his highly anticipated  second studio album, Take Care. It is the follow up to his chart-topping 2010 debut album Thank Me Later, which recently cemented Drake as a viable power in the hip-hop game.

It’s clear that the 25-year-old Toronto native took lots of time and care (no pun intended) to create an album that would best showcase his rapping and singing. The album is sensuous, smooth, and dramatic, all while incorporating hip-hop, electronic, pop, and R&B. Drake’s vocals on the album feature heavy emotional crooning, sweet melodies, and less  rapping than his previous album and mixtapes. Although Take Care isn’t short on mentions of endless heartbreak, it’s still  surprising to see Drake bare his soul, for better or for worse—no matter how embarrassing it  may be.

The main focus of Drake’s songs is still women; he sings of finding a new love on his piano-driven ballad “The Real Her”, which is reminiscent of his 2009 R&B hit  “Houstatlantavegas”. The track features rap heavyweights Lil’ Wayne and André 3000 of Outkast, with Drake singing on the warped beat. On the “Cameras (Good Ones Go)” interlude, Drake seems to be  offering hints about his much-publicized romance with Rihanna when he sings, “It look like we in love, but only on camera.”

The title track showcases Rihanna’s subtle and understated lower  register, while Drake opts to sing-rap, instead of his usual straightforward rap. The climax of the album is easily the larger-than-life track “Lord Knows” with its gospel choir backing, chest-thumping beat, and heroic verse  courtesy of Rick Ross.

At first the album might not seem like it holds up to the impossibly huge expectations, but after  giving it a second listen, you’ll begin to notice that Drake has not created your typical hip-hop album. Take Care is unexpectedly versatile, and almost anyone can find something relatable in it.