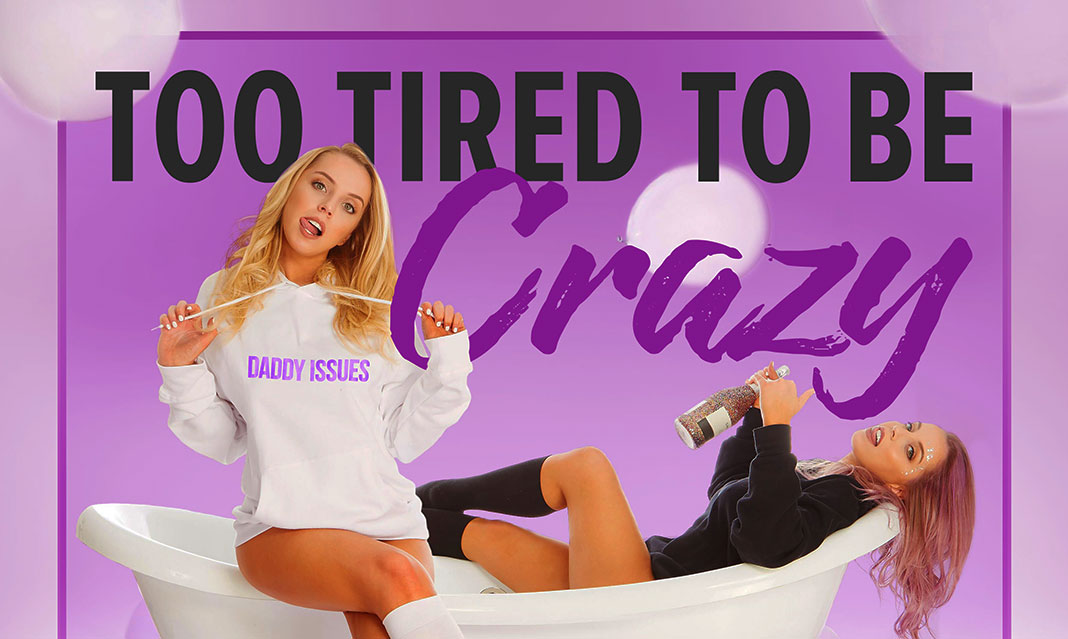 The interview started off very personal as Kane and Benson immediately talked about female breasts, hormones, menstruation, and development during puberty.

Kane began acting at the age of six but then stopped for a while when she hit puberty as she got cystic acne and felt too self-conscious and insecure to act. Kane is most known for her roles as Tenaya 7/15 on Power Rangers RPM, the lead role as Mary the Queen of Scots on Reign, and Drizella/Ivy Belfrey on Once Upon a Time.

When asked if being an actor is easy, Kane said that it is not and “it never gets easier!” She continued to explain how auditions happen and stated, “I might have been the lead of a show for four years but there are 200 other girls who look just like me in my age range, who have also had a show of their own, who want the same jobs that I want. It doesn’t get easier. The pool of people that you see in the room, it just gets smaller.”

The conversation shifted to mental health as Kane opened up about attending therapy sessions. Before being diagnosed with her anxiety disorder, Kane used to go partying almost every weekend at clubs, during her early twenties. She would drink a lot and claimed she would wake up the next morning and still feel drunk.

During her time on Reign, Kane was so stressed and couldn’t go to sleep without two glass of red wine. The schedules were tight, with early mornings and long hours; so, drinking that wine was the only way she could relax and sleep. After a year and a half, she realized she had gotten used to the hectic television schedule and replaced the wine with tea.

Kane also gave a powerful insight on her personal experiences with relationships. Her past relationship ended because she started to withdraw within herself when her needs weren’t being met, even after asking for them for a while. She then fell in love with someone else and broke off the relationship.

Kane expressed her guilt about leaving her ex for another man. She stated, “I blame myself because I should have left before. I shouldn’t have left for somebody else, I shouldn’t have done that to him, and I take full responsibility for that, I absolutely do.”

The podcast concluded with Benson asking Kane what her love advice to her younger self would be. To which Kane responded with, “don’t date because you’re lonely. Relationships are only worth doing for someone who is truly, truly special. And, the most important relationships in your life are your friendships.”

Too Tired To Be Crazy can be found on all podcasting platforms.