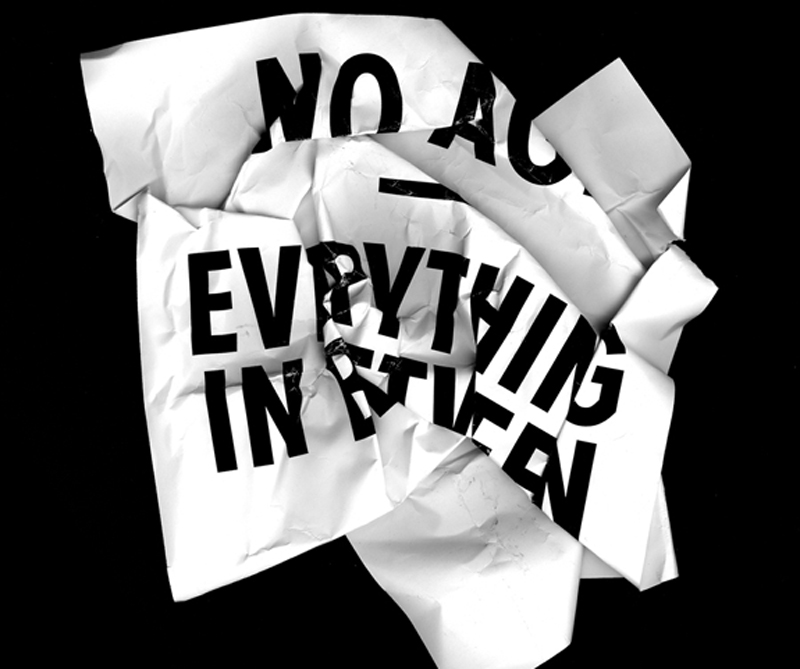 Los Angeles duo No Age (Randy Randall and Dean Allen Sprunt) have made their career pushing the limits of how much noise two people are physically capable of creating. On their third full-length album, Everything in Between, this lo-fi garage act sounds even larger than ever.

No Age’s 2008 LP, Nouns, was a critical hit, and ended up on several year-end top ten lists. However, their mix of do-it-yourself spirit and melodic rock didn’t prove to have much mainstream appeal, and failed to make the crossover to a wider audience.

But while Everything in Between, which doesn’t stray far from No Age’s typical style, is unlikely to serve as the band’s commercial breakthrough, it does show that the band is constantly sharpening their songcraft. “Depletion” and “Sorts” offer pop sensibilities hidden amongst distortion, pounding drums, and detached vocals. It’s not a new tactic for No Age, but this mashing of styles hasn’t let them down yet.

Other standout tracks include the feedback-drenched “Glitter”, which features the low-key cool of Sonic Youth, and “Common Heat”, which may be the album’s most unexpected piece. It’s the closest thing to a ballad to be found on Everything in Between, and the guitar fuzz takes a back seat to the clear and modest melody. It’s not the showiest of songs, but it stands out for its simplicity.

With 13 tracks crammed into its 39-minute running time, Everything in Between occasionally feels choppy. One of No Age’s strengths is the carefully cultivated mood of their songs; here, however, tracks like the instrumental “Katerpillar” feel incomplete at a mere minute and a half. They never give themselves the chance to wander into self-indulgence, and could have benefitted from a slightly less crowded tracklist.

Though No Age doesn’t break much new ground on Everything in Between, it’s another solid effort from a very consistent band.