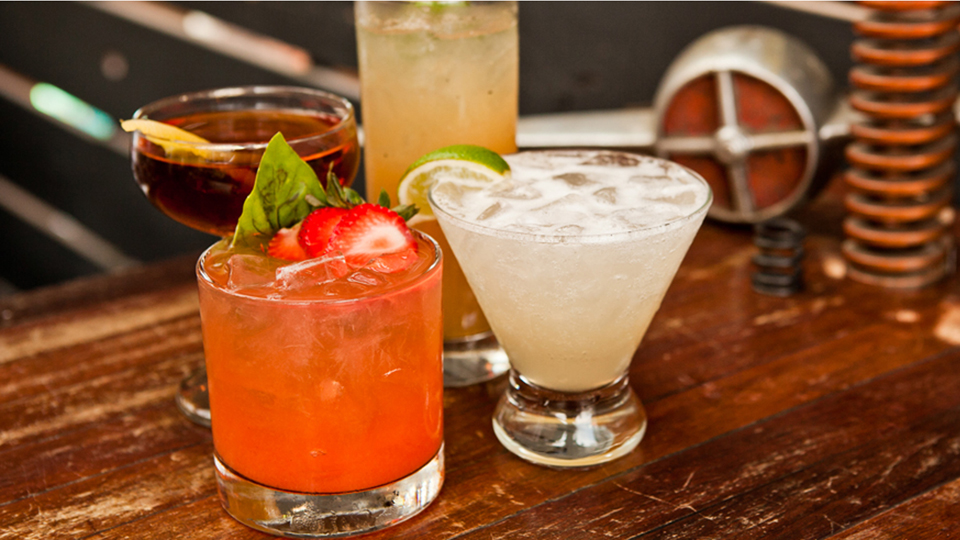 The Toronto International Film Festival, an 11-day screening and celebration of international films, began on September 6 this year in venues all over Toronto. The opening night premiered Looper, starring Joseph Gordon-Levitt, Bruce Willis, and Emily Blunt. However, the thriller quickly gained a controversial reputation from some critics for the violence it depicts, especially after the cinema shootings that terrorized Colorado this past summer.

Stars spotted all over Toronto

Ewan McGregor, Winona Ryder, Rachel McAdams, James Franco, Kristen Wiig, Dennis Quaid, and Bradley Cooper were among those spotted posing with ecstatic fans during the first days of TIFF. Tom Hanks made a brief appearance at the festival, but left Toronto early for actor Michael Clarke Duncan’s funeral, held on September 10 in Los Angeles. Joaquin Phoenix also chose to opt out of TIFF events. Phoenix was a no-show at the press conference held for The Master, his highly anticipated latest film.

The Drake Hotel gets festive

From September 6 onwards, the Drake Hotel sold special TIFF cocktails. Among the selection were the “Bridgette Bardot” (a mix of Hennessey, Drambuie, and gingery lemon mix) and the “James Dean” (tequila, mole biters, and enough chili sauce to keep you warm all night). If you didn’t make it into the Drake for happy hour this year, don’t worry—the Drake’s Hollywood cocktails are an annual TIFF specialty.

Right around the corner

TIFF was held at the same time as a less conspicuous gathering: Festival Music House. The smaller, more exclusive festival is dedicated to the Canadian music industry rather than to big-time international film, but the overlap of the two festivals nevertheless allowed players from both industries to meet on common ground. A mosaic of big names and lesser-known artists performed at FMH, from K’NAAN to Stars to City and Colour to the Sheepdogs.