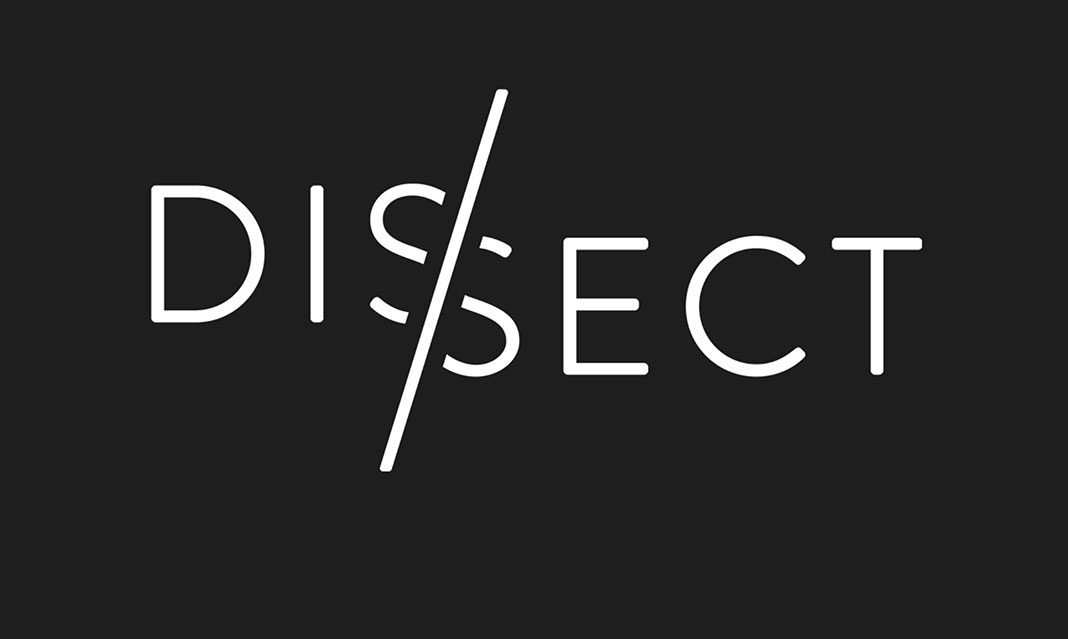 Kanye West: a controversial figure and creative genius, obnoxious narcissistic and musical phenomenon. He balances this dichotomy not only through his persona in the media, but in his music, which explores the struggle between the darkness of fame and passion for his art. Dissect, a podcast hosted by Cole Cuchna analyzing the intricacy of hip-hop and RnB artists, spends 14 episodes dissecting one of Kanye’s most acclaimed albums, My Beautiful Dark Twisted Fantasy.

In an episode, Cuchna break downs what Kanye West refers to as his greatest musical pieces of all time, “All of The Lights.” Produced by Kanye West and Jeff Bhasker, Cuchna explores and dissects the order and chaos Kanye West works with in the song, pushing boundaries with the intricate ensemble of hip-hop, sonic tunes, full orchestra and overlapping it with layers of complex lyrical verses. Kanye beautifully weaves together the melancholic tunes of an orchestra of cellos, violins and pianos to contrast the rhythmic sounds of saxophones and drums, conveying an overwhelming amount of emotions.

The album came after the tumultuous events at the VMA’s where Kanye interrupts Taylor Swift’s award to defend for Beyoncé. As a result, he received backlash and criticism, inevitably taking a tole on not only his image but his creativity. He eludes to a metaphorical story of an ex-con beating his wife. Cuchna breaks down the story Kanye paints as a parallel to Kanye’s life after the VMA’s. After the backlash of the VMA’s, he loses control of his music and his child-like creativity being exiled, losing respect from fans and people in the music industry alike.

Cuchna highlights Kanye’s message of the dark side of fame. The song continually brings up light, shooting stars, spotlights. With Rihanna singing the hook, she encourages you not to look at the person the light is shining on but the light itself, eluding to the blinding effect of fame. The extravagance, the sex and the money may appear appealing, but like any light it has its negative effects when you gaze at it for too long. Like a shooting star, Cuchna takes note of Kanye symbolizing the beauty of a shooting star, yet like any shooting star, it deteriorates—its light eventually hinders, and flames die out.  Kanye brings on a 14-singer ensemble, from the likes of Elton John, Drake and Fergie, to carry out the message put forth.

In an essence, this album presents a plea for forgiveness and redemption. West performs sonic acrobatics with his production and lyrics to show the world what he’s capable of. He toys with the complex sounds and lyrics alluding to this struggle with fame, himself and his own creativity and seeks redemption for actions that put him in his state. An ambitious musical and successful attempt from Kanye West to win back fans and his colleagues, My Beautiful Dark Twisted Fantasy remains the defining album of Kanye’s career.