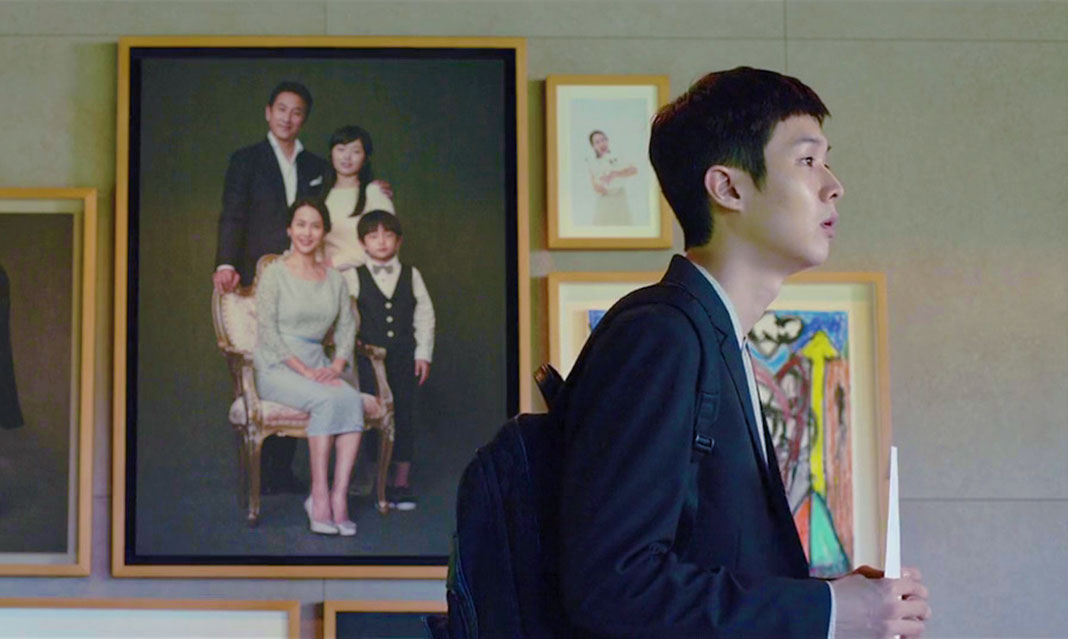 COVID-19 is very real. Our academic year has ended with physical classes being cancelled and everything in disarray. None of us really know what is going on; or how to spend our time. Aside from studying, being unable to socialize means we have to keep busy somehow. So, our Netflix accounts will keep us busy for however long it lasts. Here is a list of my favorite movies to watch:

I hope these movies keep you as entertained as they do me! Of course, we must still study for our exams however, Netflix and Crave have our backs when we want to stop facetiming our friends.

Stay safe, stay clean and remember to wash your hands!