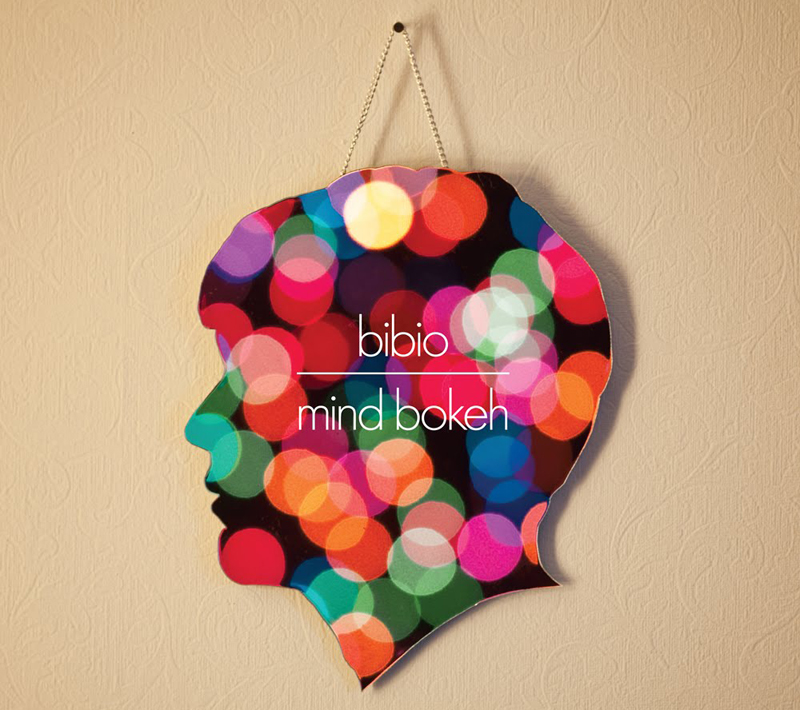 Mind Bokeh is the third album released by Bibio, aka Stephen Wilkinson, and his second on Warp Records. Wilkinson has transformed his vintage, folky 2006 sound into a mix of various genres, proving his true mixing talent.

Bibio, well known for experimentally crafting liquefying, face-melting beats does not shy away from this talent in Mind Bokeh. Although some uneasy fans may feel as though the change in genres from song to song is too inconsistent for an album to flow well, Bibio manages to get the right rhythm going as he segues from song to song; they somehow meld better and better with each listen.

Mind Bokeh may be a hard album to enjoy the first time, but if you’ve heard the sampler posted a few months back, you’ll know there is a lot of potential. After a few run-throughs you’ll be blasting funky, upbeat “K is for Kelson” on your front porch this summer, and listening to “Saint Christopher” while reading your worn-out copy of Crime and Punishment in the park.

Overall, Mind Bokeh is an eccentric album. Returning Bibio fans shouldn’t expect the same eerie melodies as Ambivalence Avenue. Instead, they should embrace the new mixings Wilkinson has to offer—otherwise disappointment is in store.