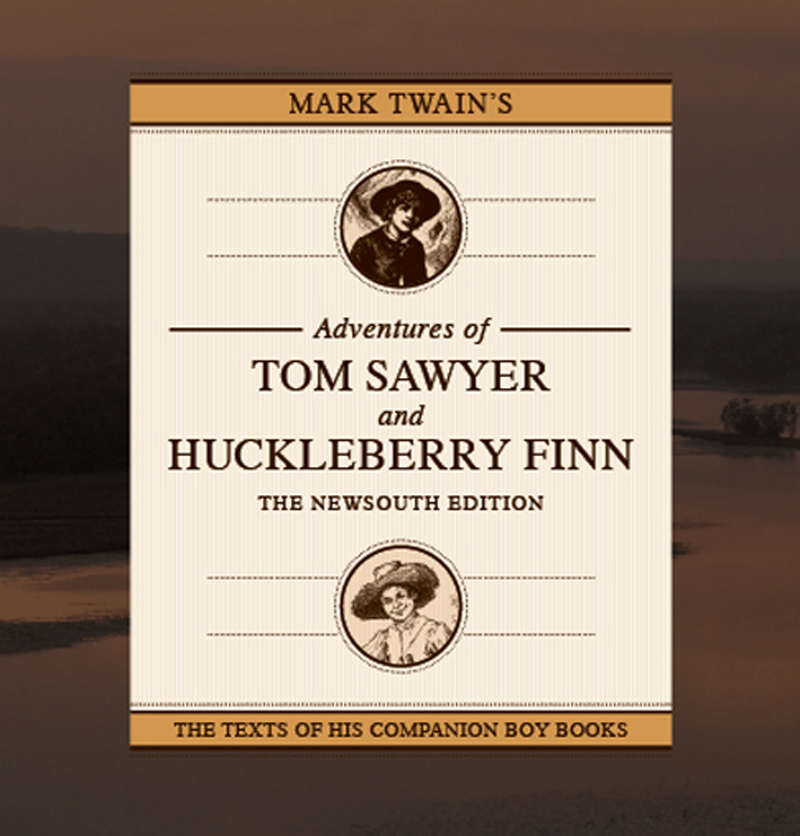 The Adventures of Huckleberry Finn may be one of Mark Twain’s most misunderstood novels, but it serves its purpose as an excellent commentary on racism.

Yet NewSouth Books’ upcoming edition of Twain’s seminal novel will remove all uses of the “n” word and replace it with “slave” instead. In addition to the “n” word, “injun” will also be removed.

It is said that this revision is being done to keep the text updated, but in updating it, are they weakening its strength?

Mark Twain is without a doubt a literary genius who was light-years ahead of his time. His words had, and will continue to have, a profound impact on society and in the minds of his readers. He had an excellent way with words, vernacular or otherwise.

It is understandable that some of the words he chose to use in Huckleberry Finn make readers uncomfortable, but maybe that was the point of Twain’s work. He liked to challenge the comfort of the audience by sparking thought and inquiry. Pretending a word doesn’t exist doesn’t diminish it—especially when it’s used to edit out things that accurately portray viewpoints from the time period, no matter how seedy.

Another reason behind the edit is to make it more accessible to readers who are not mature enough to handle the language. While this is understandable, doesn’t this pose another issue altogether? By taking such words out, they’re making them even more taboo. If you leave the language in, it can start a discussion of why the word would have been used in popular literature back then.

This edit seems to be skirting an even larger issue. How comfortable are we discussing the use of these words? Of course they both carry a substantial amount of historical and emotional baggage, with a huge stigma that makes people squirm, but we have to talk about them. Ignoring these things does nothing but perpetuate the type of ignorance that breeds the conflicts that we’re actually trying to ignore and bury in the past.

The point is, it’s all about context. In the frames of this book, these words make sense. They are true to the times and they add a layer of depth that’s necessary to get the point across. The use of these specific terms is not gratuitous, it’s highly contextual. They serve a purpose—they are not superfluous or obscene.