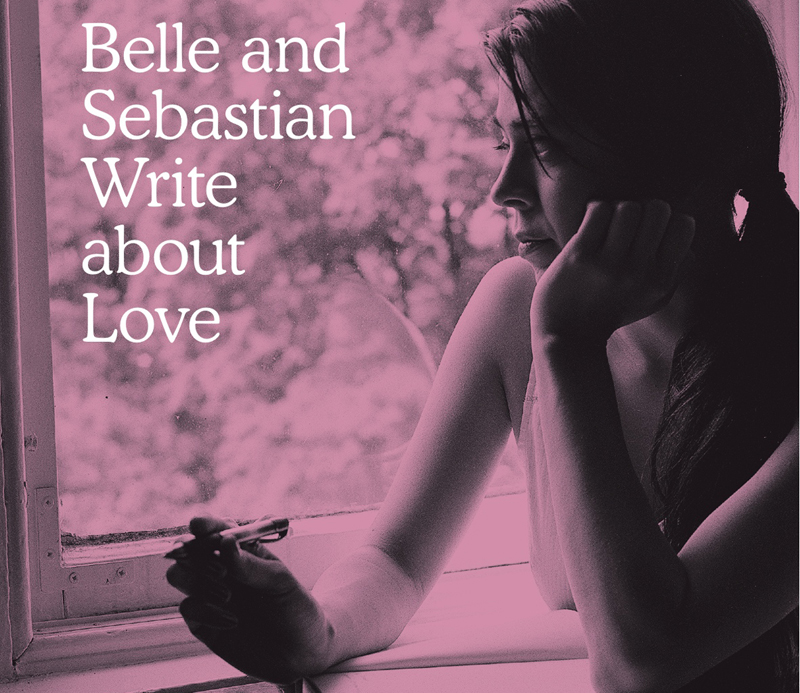 “Make me dance, I want to surrender / Your familiar arms, I remember / We’ve been going transcontinental,” sings vocalist and multi-instrumentalist Sarah Martin, on the first track Belle & Sebastian Write About Love, the new album by Belle & Sebastian, a Scottish indie band formed in Glasgow in 1996. True enough, they have been going transcontinental; since their appearance on the Juno soundtrack, the quirky, spirited band has finally gotten the recognition it deserves. It’s the band’s eighth studio album, another accomplishment by these humble starlettes. Mixing their signature 60s-esque sound with the glitz and glamour of 80s synth pop, Write About Love seems to be the band’s venture into indie adulthood. The songs feel like a departure and a return at the same time; the energetic melodies and fast-paced rhythms are still there, but mixed with a new calm and sophistication.

Although the album is aptly named, it doesn’t only deal with romantic love. The first track, “I Didn’t See It Coming”, explores the love-hate relationship we all hold with money: “We don’t have the money / (money makes the wheels and the world go round) / Forget about it, honey,” sings Martin. Synthesizers mix with quaint indie instrumentals in this first track, taking full advantage of Martin’s sweet, wispy voice. The next track begins again with popping synth and ends with a transition into track three, “Calculating Bimbo”. The pace slows down and the song proves to be a soulful, melancholic ballad, all the while keeping those usual cheeky lyrics.

“I Want the World to Stop” and “I’m Not Living in the Real World” take up the energetic rhythms again, while “The Ghost of Rock School” and “Little Lou, Ugly Jack, Prophet John” slow you down again. This latter track features a cameo duet with Norah Jones, whose voice lends itself perfectly to the band’s style and the song’s thoughtful lyrics.

It’s clear on a first listen that love really is the major theme of the album. The lead single, “Write About Love”, weaves the vocals of Belle & Sebastian together to spin up what seems like the essence of the album, visiting the theme—you guessed it—of love. “I know a spell / that would make you well: / Write about love, / it can be in any tense, / but it must make sense.” Faith also pops up in this album, though subtly, and adds another dimension to the title track: “I know a way, / so you know the way: / get on your skinny knees and pray,” the band sings together. “Read the Blessed Pages” is a whispery, slow ballad on lost love, while “I Can See Your Future” tells the tale of a lifelong puppy love.

Part of the band’s success can be attributed to their producer, Tony Hoffer, who keeps the balance throughout and maintains the indie feel of songs, while making them accessible to the mass public through pop melodies. It seems, however, that Write About Love brings back more of Belle & Sebastian’s roots and nicely holds the line between indie and pop. Although the album doesn’t provide any career-altering, groundbreaking material, it lends itself wonderfully to the band’s repertoire, keeping that classic vintage feel and infusing it with some glitter here and there.