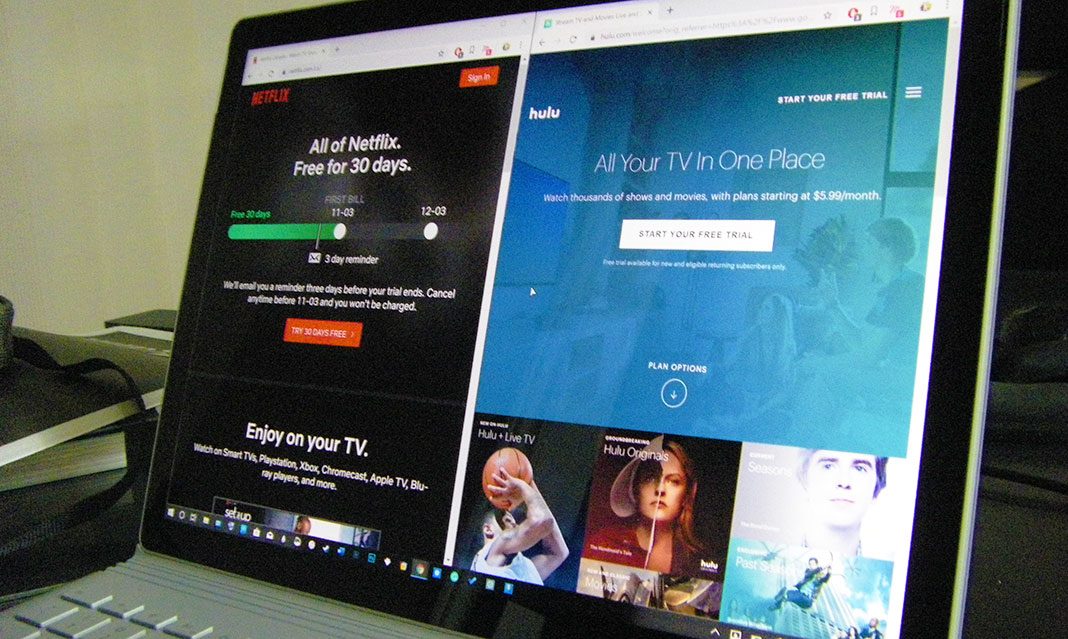 Growing up, I remember rushing home after school to watch the newest episode of Arthur on TVOKids. Arthur, Blues Clues, Zoboomafoo, and Peppa Pig: a lineup of shows many of us would watch with a hypnotic gaze. Those were the good old days; the days we can now say farewell too.

With the significant shift towards streaming in recent years, the death of cable television is inevitable. Children today will never have memories of bolting to the washroom during commercial breaks like we did. Nowadays, you can pause the program with a click of a button.

Today, just over 150 million people worldwide are subscribed to Netflix. While the era of cable television will be missed, the shift towards streaming has possibly made everyone’s lives easier.

Customers today don’t want to pay for channels they don’t watch; not to mention the hefty prices of $50-100 a month for cable. Streaming services allow us to watch whatever we want, whenever we want. There are no commercials, and, best of all, have low prices with thousands of different titles.

While it is a loss for major cable companies, it’s not something they can’t adapt to. Netflix might be the big brother of streaming services, but that doesn’t stop other media companies from experimenting. Disney Plus and AppleTV+ are amongst the newest services in the industry, offering ample titles at a low cost.

Additionally, if you’re a die-hard Apple fan, AppleTV+ will be available on November 1 for a small fee of $5.99 per month. This price is significantly lower than its competitors, such as Netflix and Hulu. You can also share this subscription with six other family members with no additional cost.

This is significantly lower than Netflix, which allows for one screen on its standard plan, costing $9.99, and two screens for $13.99. Free for one year for customers who purchase an Apple product, some titles include The Morning Show, Dickinson, See, and The Elephant Queen.

If you swear to stick by Netflix, I’ve got some bad news for you. You might have noticed the disappearance of The Vampire Diaries from the service. I was shattered when I tried to re-watch the adventures of the Salvatore brothers for the third time. Instead of some popcorn and vampire drama, I was left with questions.

The Vampire Diaries is a CW show, which is owned by WarnerMedia. Reports revealed that the reason for the show leaving Netflix is because Netflix did not renew their contract with The CW and NBC.

Shows owned by these companies might be taken off Netflix because of reports that WarnerMedia (which owns The CW) and NBCUniversal have plans to create their own streaming services. This means that adored shows such as Friends and The Office might disappear from the service as early as 2021.

However, it’s not all bad news. According to Netflix, it will continue to receive new seasons of CW shows that are already on the service, such as Riverdale, Dynasty, and Flash. However, the number of titles available on Netflix has gone down over the years.

While it might not entirely be Netflix’s fault, it has left me in some disappointment and frustration. Finding an entertaining title has become more complicated in recent years, and perhaps it’s time to pay for multiple services or switch services entirely. Whatever you plan to do, there’s plenty of options; and only more to come.