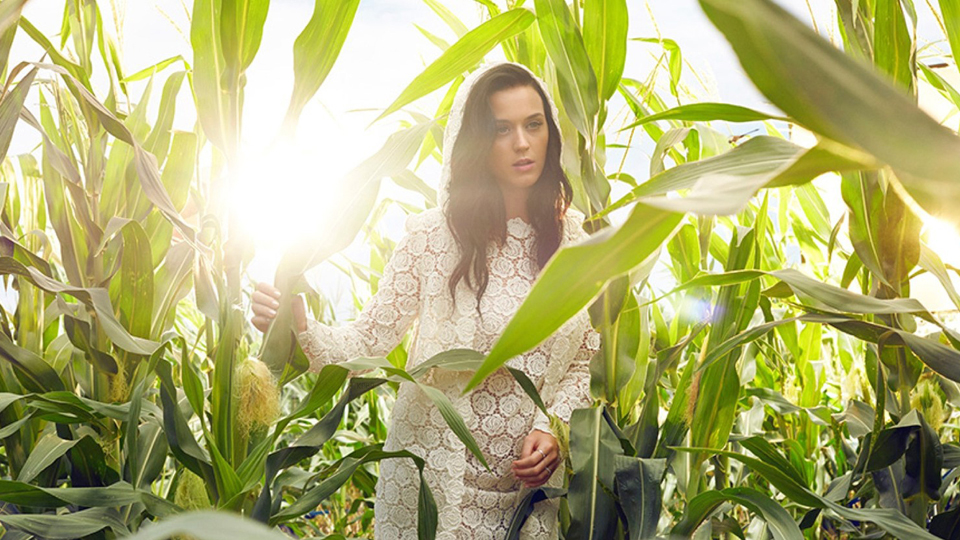 It seems that many artists are translating their life experiences and heartbreak into albums filled with relatable lyrics, feel-good beats, and experimental styles. Katy Perry’s latest album, Prism, her first since the 2010 award-winning and record-breaking Teenage Dream, is no exception.

Perry has been quoted as saying that this album is a sign of her growing up. And while the upbeat sound and style of Perry’s new songs are generally not far from those on her previous albums, there are a few tracks that point in a different direction, suggesting heartbreak, struggle, and growth. After her divorce from Russell Brand last year, it makes sense to hear her bellowing heartsick lyrics in “Ghost” and “Dark Horse”. The listener can really get a sense of the legitimate struggles Perry has had to overcome. She expresses a sense of healing in “By the Grace of God”. It’s safe to say that this is lyrically quite a personal album for Perry.

It will do Katy Perry fans good to know that there isn’t much difference in her sound. Some of the tracks can even be compared to those on Teenage Dream. For instance, the intergalactic techno beats  of “Dark Horse” are similar to those of her 2010 hit single “E.T.”.

What you can hear in Katy’s new album is the influence of places and people. In “Legendary Lovers”, the Indian-influenced sound references Perry’s time spent in India, among other travels. She recently completed her first worldwide tour, and it’s apparent that Perry has picked up some life experience and seen more of the world to draw inspiration from.

Her new travelling adventures are featured again in the next track, “International Smile”. What’s interesting about this track is its sound, which resembles Daft Punk. Many sources have picked up on this similarity, even noticing it in other tracks on the album, such as “Birthday”. The melodic dance and house beats combined with simple lyrics and repetition recall Daft Punk’s latest album, Random Access Memories. Perry herself is a die-hard Daft Punk fan, having attended their concerts in her youth, so the similarity in sound is likely a tribute.

Overall, what Prism offers is expected from Perry: recognizable tunes and familiar styles combined with a more deeply nourished lyrical base stemming from her experiences as a musician. Though Perry’s album clearly reflects her personal experience, it would have been nice to see a bit more variety. Many of the tracks blend together and are more difficult to tell apart than the more experimental ones, such as “International Smile” and “Legendary Lovers”. It would have been refreshing to hear an entirely different album, but the familiarity of the sound may please long-time fans. MMM½