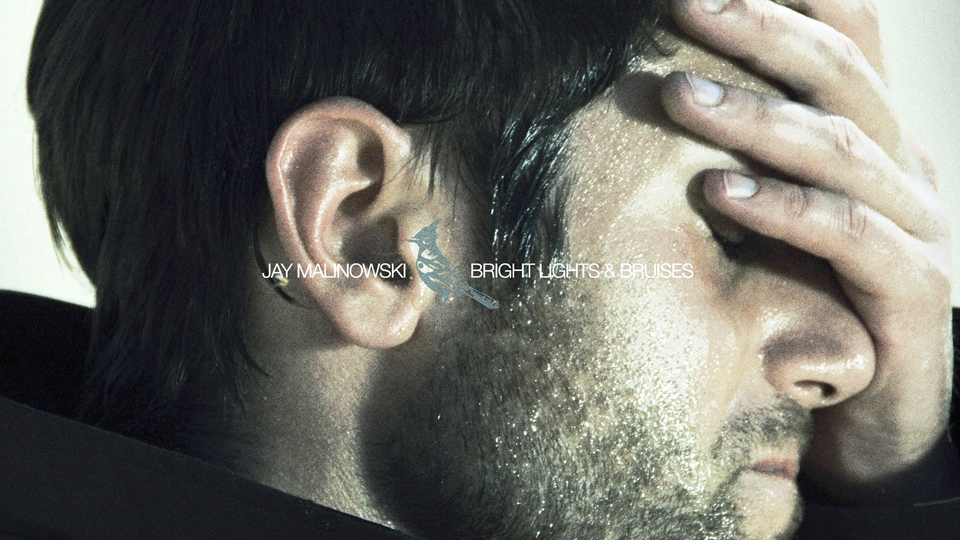 Jay Malinowski: You may not know the name, but you’ll know the raspy voice when you hear it. He’s the lead singer of the reggae-ska hybrid Bedouin Soundclash, whose 2004 hit “When the Night Feels My Song” took the band’s fame to new heights: frequent radio play, Canadian awards ceremonies, and even a Zellers commercial.

In his first and only solo outing, Bright Lights & Bruises (2010), Malinowski steps out of that fun Bedouin vibe and into the world of indie acoustic guitar ditties that would have a place on any bearded, sockless Urban Outfitters employee’s playlist. It’s soothing, simple, and pleasant to behold—a treat for any Soundclash fan. The slow pace of the album is established with the tone-setting opener “There’s a Light”, which is pleasantly piano-heavy in comparison to the subsequent acoustic guitar-based tracks. The album really finds its legs in “Santa Monica” and doesn’t let up until its close.

Bright Lights & Bruises is overall an enjoyable experience, a joyful and contemplative arrangement of music that establishes Malinowski on the list of Canada’s true artists.

As with all entries in the “Rejected Rediscovered” column, the album can be picked up for free by the first interested person to come to the Medium office.