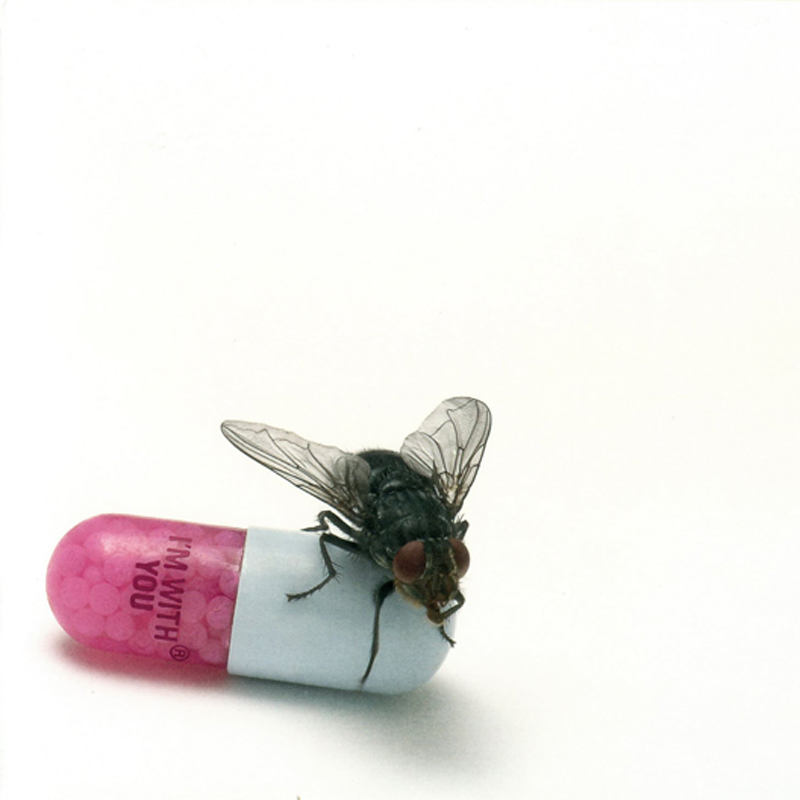 The Red Hot Chili Peppers haven’t released a new album since 2006— an important fact, as this is the longest hiatus the band has had between albums yet.

The cover of the Chilis’ new album, I’m with You, speaks volumes about the music inside, and it stands in stark contrast to the somewhat tacky cosmic illustration of Stadium Arcadium—some- thing that now seems more suited to the wallpaper of an Apple computer than it does for a hit record. The Chili Peppers haven’t toned down their ambition, but they have focused it, taking what they did right in Stadium and their other albums and using it to craft an album to be expected from a veteran band with decades of experience.

I’m with You remains focused and direct, leaving no room for any funny business among its 14 songs. Keidis’ voice is as strong as ever, and the Chilis don’t try hard to reinvent their sound in any way. Rather, they seem to be giving fans just what they want and expect from them—a well-crafted rock album tinged with elements of pop sensibility. On the lead single, “The Adventures of Rain Dance Maggie”, the band doesn’t miss a beat and the song uses its slick grooving guitars and cowbells (yes, cowbells) to craft a piece that flows together nicely. Here they create a work with solid production and a suitable chorus that, while never expanding as far as some of the choruses on Stadium did, fits nicely into the song.

The album never strays far from the sound of “Rain Dance Maggie”, opening with “Monarchy of Roses”, a song with everything you would expect from the band: squealing guitars, Keidis’ familiar vocals and a nice—but not strong—chorus that you can groove to. “Look Around” contains elements of “Give It Away” from the band’s 1991 al- bum, Blood Sugar Sex Magik, but also has enough hand-claps, screeching guitars, and “woo-hoos” to groove to in your car, your favourite record store, or even probably a local Bed Bath and Beyond.

I’m with You is a safe album, but it’s from a band that has nothing to prove—a band that has enough respect and credibility that they could have taken any crazy, new direction they wanted to and got- ten away with it. But they didn’t. And that’s okay because for what the album lacks in originality, it makes up for in cohesion and homogeneity. Like the comforting title mentions, the Chili Peppers are with you, and nothing on this album is complex or scary enough to make you pull away. Except maybe the fly on the cover.