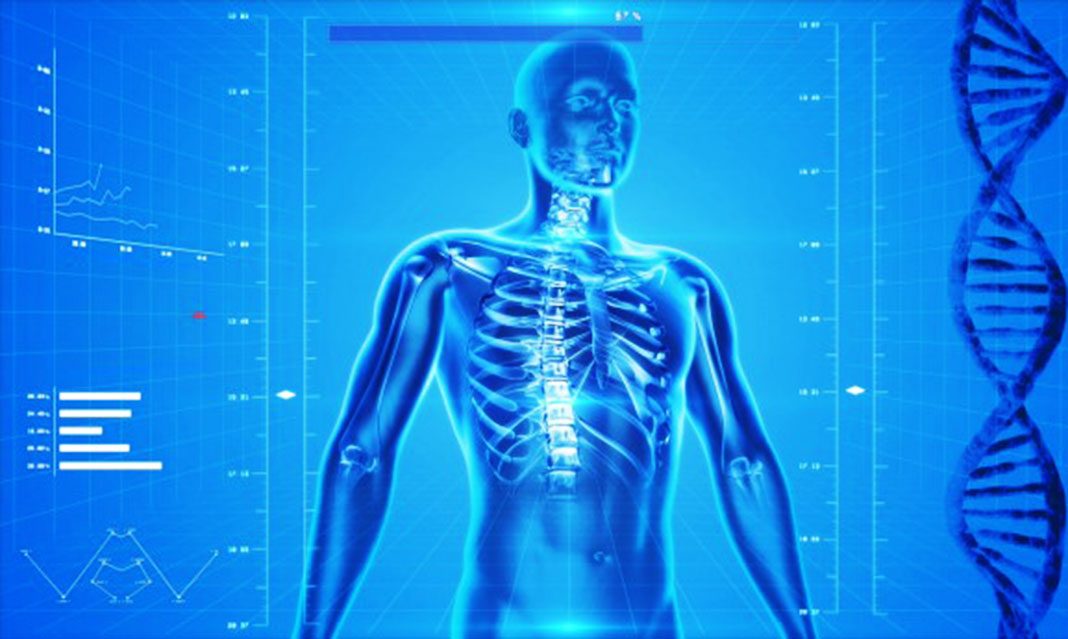 How tech is redefining death: Podcast 382 is an episode of the weekly podcast produced by WIRED U.K. This podcast recaps all the major stories on science, technology and business. The podcast is hosted by James Temperton who often discusses the topics with Matt Burgess and Matt Reynolds, who are staff writers for WIRED. They share a lot of stories that regard U.K. public life. In this episode, they started off talking about the increasing online services of buses and tickets. They discuss the inconsistencies of bus service and movie passes due to online ticket reselling and exchanging networks such as Ticketmaster. They highlighted how lower priced tickets are causing controversy within the entertainment business as they are making huge amounts of money by overpricing a ticket that could have been cheaper.

Then the podcast shifts to talking about technology and death. Temperton, Burgess, and Reynolds first discussed what can be considered as death. They refer back to the 18th century on how people evaluated death through strange methods such as “tickling someone with a feather.” Until the 1950’s, the “complete absence of brain activity in the monitor or when the heart stops beating” defines death because of the innovative technologies that have emerged. However, death cannot be simply reduced to physical inactivity—the hosts share a few cases of people appearing to be “brain dead after surgery and coming back to life again later on.”

Going more in depth, the hosts brought up the revised definition of death in relation to future science and technology. Advanced technologies that seem to be promising a future of “keeping the brain inactive for a while, only to revive it so one can be alive again” through plugging someone to a machine is widely debated. However, the hosts raised an interesting question around the discussion: “when the brain is deactivated or frozen, is the person essentially dead during this process and revived again or is one’s life prolonged without necessarily dying in the process?”

Although they did not go in depth with this discussion about death, the questions they raised left the audience to ponder about this controversy. Is a person truly dead after the brain or heart is no longer active? Once a person is truly declared dead or more specifically, bodily deactivated, can one be alive again? Special cases show they can as people do come back alive after surgeries that claim to have failed as mentioned earlier by the hosts. However, it is crucial to know that these cases all happened within a short period of time, and it could be due to human errors and misinterpretations as well. As the hosts brought up a couple of times, religion has an impact on understanding and deciphering this matter as well. Does the soul exist and is there an afterlife?

The WIRED podcast can be listened to on their website.