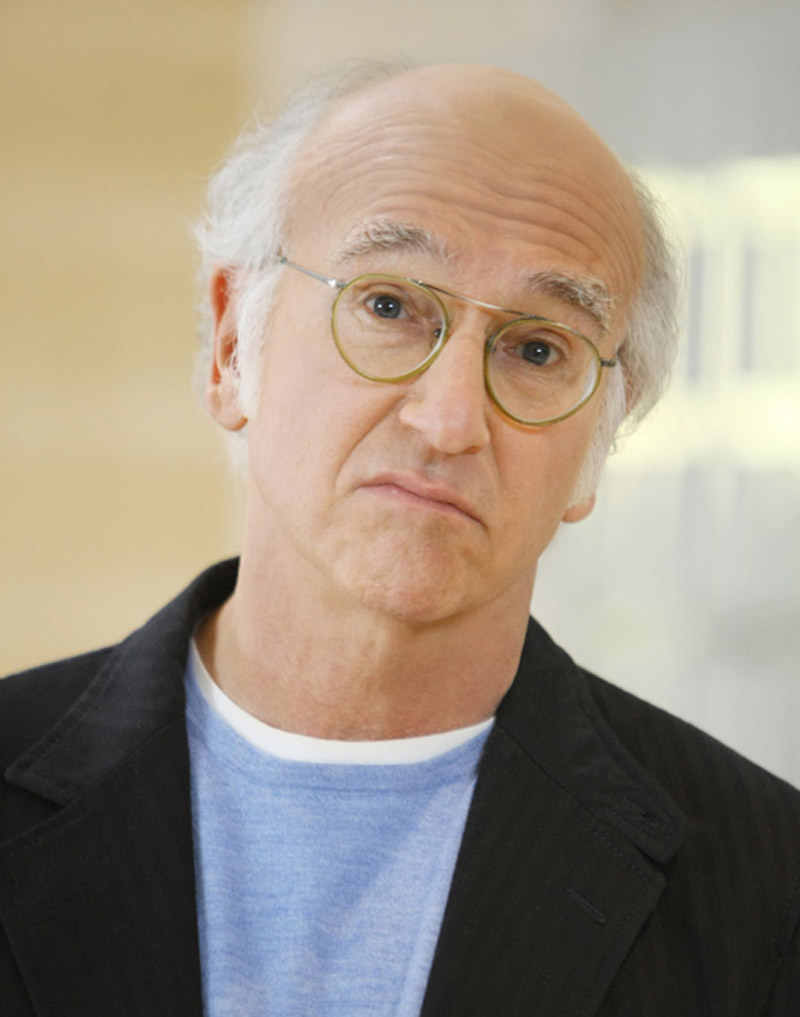 Sunday night on HBO is, for some, the greatest weeknight on TV. Starting with True Blood at 9 p.m., following with Curb Your Enthusiasm at 10, and diving into Entourage at 10:30, it’s a triple threat of quality television.

Last Sunday night, however, two of these three heavy-hitting HBO original series came to their dreaded season finales, while Entourage was benched for good after eight seasons.

First in line was True Blood. This season has been filled with witches, vampires, shape-shifters, werewolves, werepanthers, and everything in between. It was, to say the least, a very cluttered season, and the finale was no less jumbled. There were sniffles, a few giggles, and a handful of moments where breathing felt physically impossible. Not to give too much away, but several cans of worms—old and new—were opened. One thing that’s for certain is that next season will be spectacular. This season has been too crowded and quite lacklustre at times, so we can only hope that writer Alan Ballwill will up his game and trim the fat for next year.

Next was the always hilarious Curb Your Enthusiasm. There are few men funnier than Larry David, and even fewer that can get away with saying half the things he says. This episode was a testament to the power of a well-executed joke. He sashayed along the fine line between hilarious and controversial, but managed to stay en-pointe the entire episode, while getting laughs from the least likely pockets of humour. The social assassin delivered tons of laugh-out-loud moments, one awkward stare-off with Michael J. Fox, and a very cultured pig-parker argument with a man in Paris, of all places! While it feels like this season of Curb has only just started, it’s over for another year. One can only hope that next season will be just as funny.

The final finale, in this case also the series finale, was Entourage, which felt rushed and not as good as it could have been. There was so much potential for greatness in each character’s storyline, but it seems like the episode’s main function was to tie up loose ends and provide the happiest ending possible. It accomplished its mission, but it also left a sliver of room for a movie should the rumours among cast members come into fruition regarding a film. We’ll keep an eye out for any news.

The trinity of HBO’s Sunday night lineup did not disappoint. Now that each show has ended, loyal HBO fans might be able to get to sleep a little earlier and wake up Monday morning a little more rested. Unless, that is, you want to relive each moment through the magic of on-demand TV!