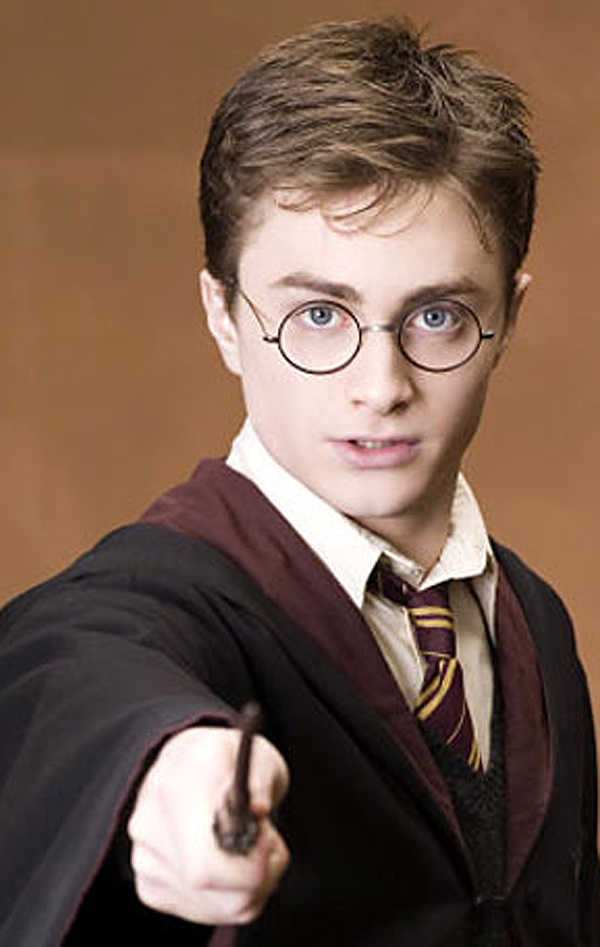 While many of us often wish Hogwarts School of Witchcraft and Wizardry was an actual academic institution we could transfer to, we unfortunately have to settle for J.K. Rowling’s meticulous descriptions of the Gryffindor Common Room or glorious views of the lavishly decorated Great Hall in the film adaptations. That will no longer be the case in less than two weeks time. Harry Potter: The Exhibition will be unveiled at the Ontario Science Centre on April 9, and fans will finally be able to step into the magical world of Harry Potter and experience just how painful a bludger really feels if dropped on your foot.
Although the Science Centre’s exhibition will be much more modest than the lavish Harry Potter theme park opening at Disneyworld on June 18, it is the only Canadian stop on the anticipated five-year world tour, which so far includes just Toronto, Boston and Chicago. The exhibition will primarily include a display of props used in the films such as the Marauder’s Map in addition to a wide array of costumes, and will also feature a few set constructions, including the aforementioned Gryffindor Common Room and Great Hall, as well as Hagrid’s Hut.
Perhaps the exhibition’s only downfalls prior to its opening is the ban on photography, as well as the fairly steep ticket price of $27.50 (thankfully general access to the Science Centre is also included), but this won’t matter to the fans that have been waiting years for a corporeal Hogwarts experience.
Visit www.ontariosciencecentre.ca or call 416-696-1000 to pre-order tickets. The exhibition runs from April 9 to August 22, so make sure to visit before it disapparates for good.