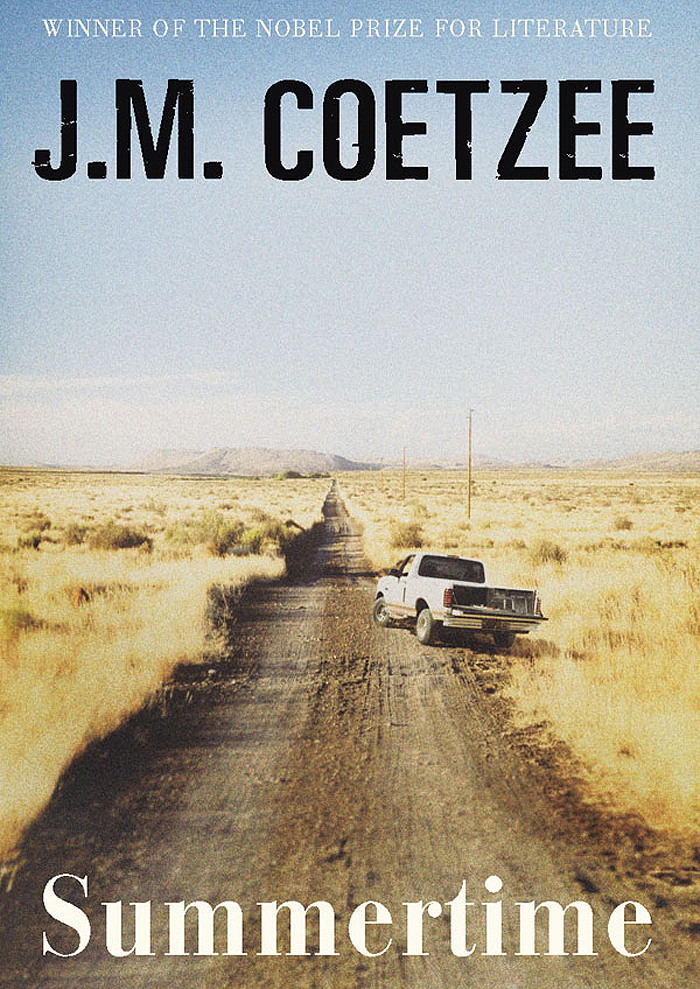 Summertime, John Coetzees latest novel, takes an interesting twist with the idea of the memoir. This inventive turn comes as no surprise, considering his resume. John Maxwell Coetzee, born in South Africa and now living in Australia, may be one of the most decorated living English authors today. Hes won two Man Booker Prizes, one in 1983 for his novel The Life and Times of Michael K and another in 1999 for his novel Disgrace. To date, Coetzee is the only person to win the award twice.

As if that wasnt enough, he also won the Nobel Prize for Literature in 2003.
Coetzees success may make younger writers shy away from his prose. I know it happened to me. How does one approach the writing of such a great living author? Well, Coetzees latest work eliminates that problem, because when Summertime rolls around, hes dead.

Summertime, you see, takes place after Coetzees imagined death. The novel/memoir follows the interviews of a biographer deciphering Coetzees life through five of the great mans acquaintances. The biographer presents Coetzees own autobiographical passages at the beginning of the book, to which are added—apparently by Coetzee himself—notes such as Features of his character that emerge from the story: (a) integrity and Question: how would he react if his father were to grip his arm like that? Summertimes Coetzee intended to write his own memoir, but died before he could.

In this novel, Coetzee faces some of the most fundamental difficulties of writing: voice, style, and plot. Needless to say, he does it well, even slightly satirizing his own style in the interviews Summertimes biographer carries out. The biographer has a hard time in his task, especially since he never knew Summertimes Coetzee. In an interview, the biographer says to Coetzees former lover, I never corresponded with him. I thought it would be better if I had no sense of obligation… It would leave me free to write what I wished.

Knowing these details, English majors critical analysis alarm bells should already be ringing, and not without reason. Coetzee teaches literature, and has for many years, so hes perfectly aware of the literary ramifications of a work like this. Summertime takes an ambitious imagining of the artist through the lens of an outsider, the downside being the difficulty of describing a book where author, novel and narrators interconnect with each other so extensively. Reading Summertime as an untalented English major, I find the experience to be like staring up at the CN tower. I can see the foundations of the issues and problems that Coetzee brings up, but I lack the insight to see their end. But perhaps this murkiness has a point. Coetzee shows us an artist, one so embroiled in fictions that he himself falls into the retelling, and dies inside of it.