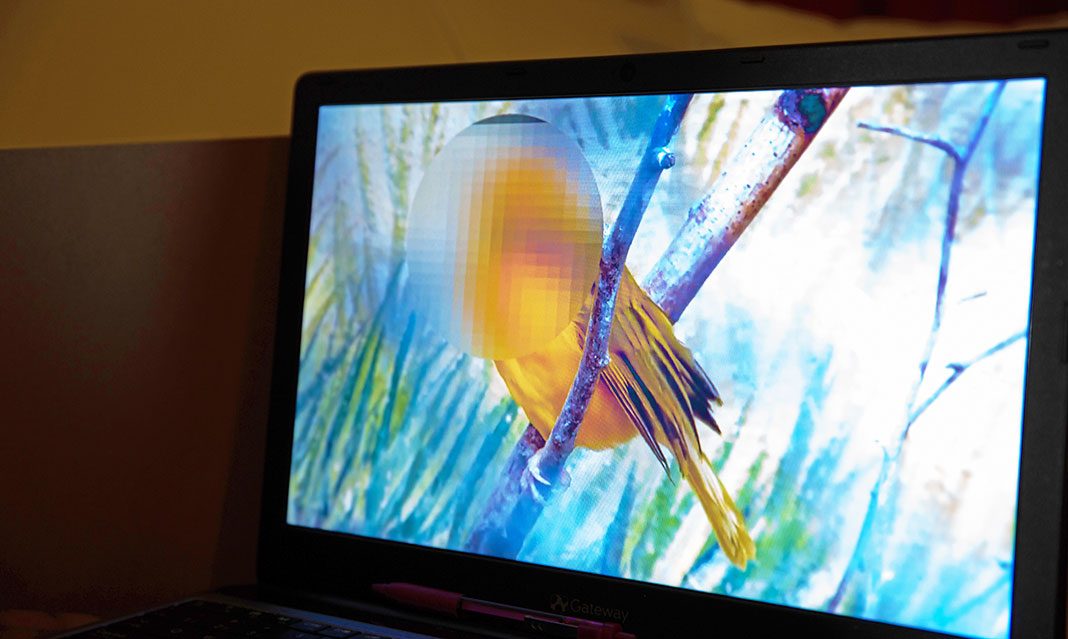 Cinema is a shared art. Films can travel from one place all the way to another on the opposite end of the Earth. Though cinematography itself seems to be a universal experience, the stories they tell are not always universal. There’s often tension in countries in terms of politics, beliefs and other controversies that arise. Films expressing content that cross any of those lines become censored. Though it may not be something we always hear about, the censorship of films has been happening for decades.

Even in the present, controversies can cause or derive from censorships. Gal Gadot and her husband Jaron Varsano’s production company Pilot Wave recently partnered with Keshet International to adapt a film based on a book banned from school reading lists in Israel for its depiction of an Israeli-Palestinian romance. Different views tend to be a point of contention, causing controversy on what should or shouldn’t be shown in media.

Over the years, film censorships are often followed by complaints. Some believe that films are banned for seemingly trivial reasons, but the countries that choose to censor them don’t treat it as a small matter. Kingsman: The Golden Circle (2017) was banned in Cambodia as it was portrayed as the location of an enemy base. Many jokes circulate online about The Human Centipede, but its second film The Human Centipede 2 (2011) was banned in Australia and New Zealand for “disturbing content.” Christopher Robin (2018) was banned in China because of the comparisons circulating online of their President Xi Jinping to Winnie-the-Pooh. Noah (2014) was also banned in several countries for its religious depictions.

With time, some censorships have been changed and seen bans lifted. Usually, this happens when the offensive content is cut, edits are made, ratings are changed, or simply the progression of time changed views.

Although some directors refuse to make cuts, even if it means jeopardizing film markets in different countries. Once Upon a Time in Hollywood (2019) directed by Quentin Tarantino had a set theatrical release date in China, not banned by any censors this time, until a complaint was made about the portrayal of Bruce Lee in the movie. A source confirmed to The Hollywood Reporter that Shannon Lee, the daughter of the late Hong Kong actor and martial artist, was the one who filed the complaint, halting the film’s release.

Censorship in China has been prevalent for decades with the country’s Communist party censoring any or all content seen to jeopardize its morals or that included sensitive topics. Bohemian Rhapsody (2018) was edited to exclude any LGBTQ+ content, including when Freddie Murcury revealed his bisexuality. Strict censorship impedes the amount of box office revenue that movie studios are able to make in a worldwide release. In Tarantino’s case, he refused to adhere to Chinese censors and did not cut scenes that characterized Bruce Lee in a bad light. This marks a change in attitude from Tarantino as he had cut scenes of graphic violence before for Django Unchained’s China release in 2012.

Other popular releases such as The Dark Knight, Call Me By Your Name, and Crimson Peak have also been banned due to the vast restrictions of China’s film boards.

Tarantino’s unwillingness to abide by censorship laws can be seen as protecting artistic integrity. Other directors have also taken the same route of not releasing films in certain countries due to the strict censors they have to follow in order to have their films released. This results in a loss of revenue and the loss of an audience, but in exchange, the directors’ work and their self-expression remain untouched.