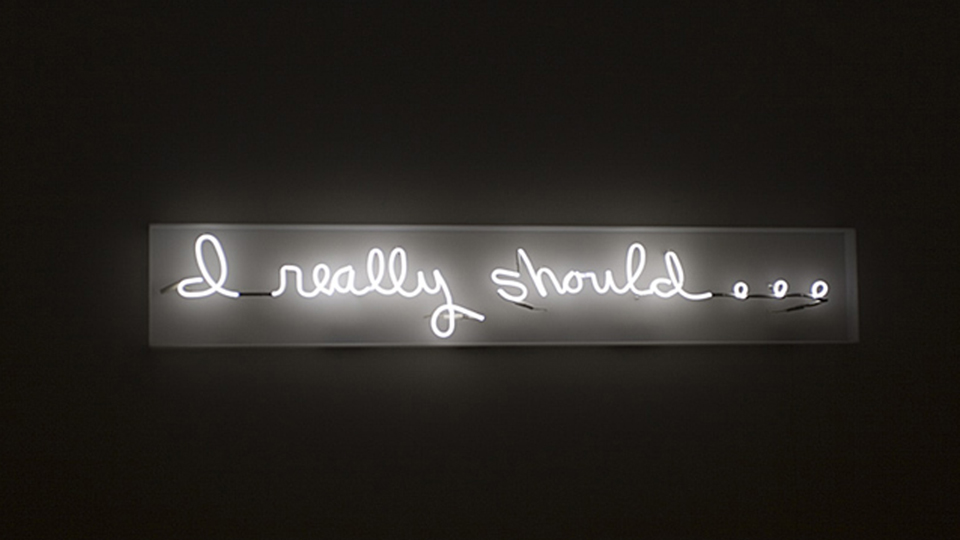 When it comes to art at U of T, many students are familiar with the Blackwood Galley here at UTM, and perhaps the various art galleries at the other two campuses. But in addition to those more formal spaces, there is plenty of art on display in the many buildings at U of T. For those interested in learning more about the university’s art collection, St. George’s Hart House offers students and members of the community a behind-the-scenes look at some of the works they display through their monthly art tours.

Hart House has cultivated an extensive collection of Canadian art since the Hart House Art Committee was formed in 1922. The collection now contains over 650 pieces, and 59 of them have been deemed “national treasures”. The monthly art tours may only look at a fraction of Hart House’s purchased artwork, but they aim to please both art connoisseurs and those who are simply interested in learning more about U of T’s rich cultural history.

Led by an upper-year student docent associated with the Justina M. Barnicke Gallery (which also calls Hart House its home), the tour is free and runs for approximately an hour. Starting in the basement of Hart House, the docent leads the tour group through the various spaces in the building, pointing out and discussing works of art along the way. From more traditional acrylic paintings to neon light tubes, the tour covers an impressive range of media and time periods in a relatively short time.

One of the most expansive works the tour looks at is a series of 14 silkscreened posters created by the artistic duo Hadley+Maxwell, who originally hail from Vancouver. The brightly coloured, modern posters line both sides of a somewhat claustrophobic and gothic hallway in the basement of Hart House, making for an idiosyncratic but effective setting. Hadley+Maxwell created the posters as a reaction to the student protests that wreaked havoc on Parisian society and infrastructure in 1968, and much of the political imagery from the period is on display. They combine violent, politically charged images of the protest with the upbeat lyrics of Paul McCartney’s “Silly Love Songs”, juxtaposing war and love in the aesthetically pleasing posters.

The tour then heads to the building’s East Common Room, which is an expansive, chandelier-adorned space. This room is home to three very diverse paintings that generated the most group discussion of any stop on the tour. The docent created a laid-back, welcoming atmosphere and encouraged lots of audience engagement throughout. One piece that provoked several audience interpretations was Wanda Koop’s “(Black Lines) Sightlines”. Otherwise a fairly conventional acrylic painting of a natural landscape and a bridge, it is memorable for the thick black circle in the centre. Koop is known for exploring themes of technology in her art, and the bold black circle seems to force a distance between the viewer and the artwork. The circle was interpreted by some on the tour as the residual ring of a coffee cup, or as a sort of lens meant to highlight the bridge’s marring of the natural setting.

The tour, which concludes in the Reading Room, is a fascinating look at some of the not-so-hidden gems in Hart House’s art collection. Several of the artists in the collection are U of T professors, and all of the art is Canadian. The tour also highlights some of the building’s gothic revival architecture and provides historical background on the building, which was built in 1919. If your knowledge of Hart House begins and ends with the UTM shuttle bus stop, then the tour could make for an eye-opening crash course on the building’s involvement with Canadian art. And even those familiar with Hart House, who may not have stopped to consider the works that line its halls on their way to catch a theatre production or grab a bite to eat at the café, would be interested.

Free tours of the collection run once a month. The next tour will be held on February 20 at 3 p.m.