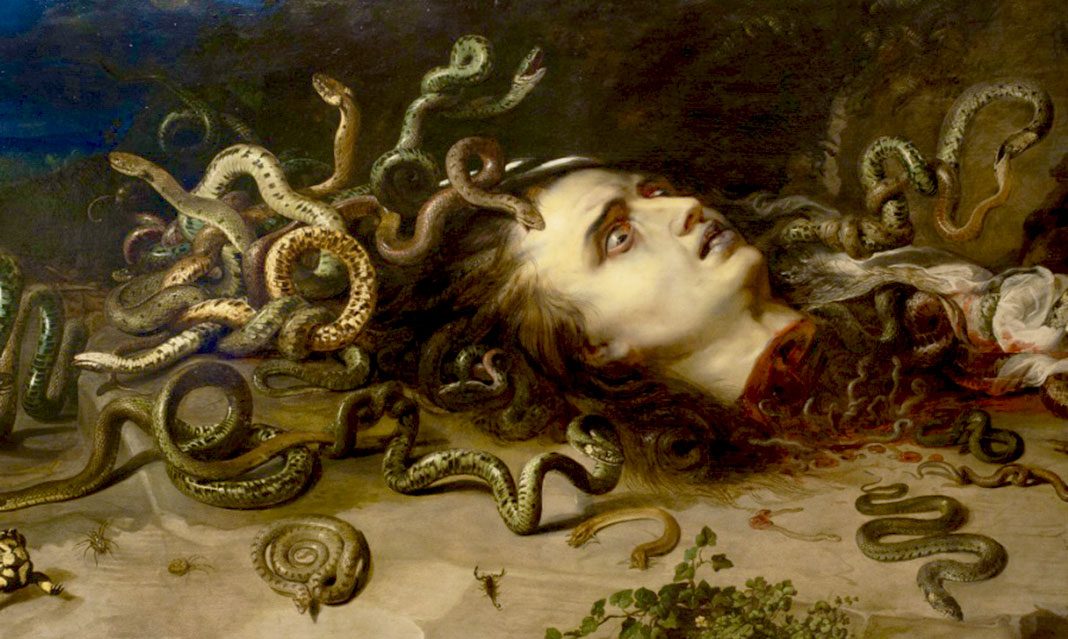 The exhibition Early Rubens, which displays the earlier works of Peter Paul Rubens (1577-1640), runs at the Art Gallery of Ontario from October 12 until January 5, 2020.

Peter Paul Rubens was very successful during his lifetime and it would be a great injustice to classify him strictly as a painter. He was employed in the royal courts of many European countries, not only as an artist, but also as a humanist, scholar, entrepreneur, and diplomat.

Early Rubens is composed of Rubens’ best works between the years of 1609 and 1621. After his return to his hometown of Antwerp, Belgium a year prior, Rubens began to apply his Italian art education and created the most influential and inspiring works of the seventeenth century, thus playing a significant role in the beginning and development of the Baroque art movement.

With over twenty prints and thirty paintings, this exhibition is a collaboration between the Art Gallery of Ontario and the Fine Arts Museums of San Francisco. The paintings on display include “The Massacre of Innocents,” “Daniel in the Lions’ Den,” and “Head of Medusa,” three of his most famous and captivating paintings.

Curated by Kirk Nickel and Sasha Suda, this magnificent exhibition spans across six rooms and even includes live music from the Baroque period. Each room has its own atmosphere and is divided into themes and genres, such as portraits, biblical scenes, and mythology.

By using different colour schemes and live music, which can be heard from all of the rooms, the thought and attention put into the sophisticated composition of Early Rubens can be felt as you walk through.

With each room more captivating and entrancing than the one before, this exhibition takes over the senses and provides the audience with an experience that resembles a journey more than it does a display.

The exhibition ends with the “The Massacre of the Innocents,” arguably the most violent and emotionally enthralling artwork of Rubens. The dark walls of the final room, paired with strategic lighting, give the illusion of the painting glowing and staring down at you, further intensifying the brutal tragedy of the event it displays. Inspired by the biblical narrative of the same name, this painting displays the slaughter of babies and children on the order of King Herod. “The intensity of this image, I believe, is meant to convey the toxicity of one leader’s desire for power above all else,” says Suda in an interview with the Fine Arts Museums of San Francisco.

Early Rubens also features a small interactive area where people can learn about the Baroque period, review the specific characteristics that classify a painting as Baroque and make their own digital artwork inspired by the movement.

The exit leads into a gift shop that sells items with images of Rubens’ paintings or products inspired by seventeenth century Belgium. From mugs displaying “Daniel in the Lions’ Den” to an AGO exclusive tea blend inspired by Rubens’ floral paintings, visitors can bring a piece of Early Rubens and Antwerp home with them.