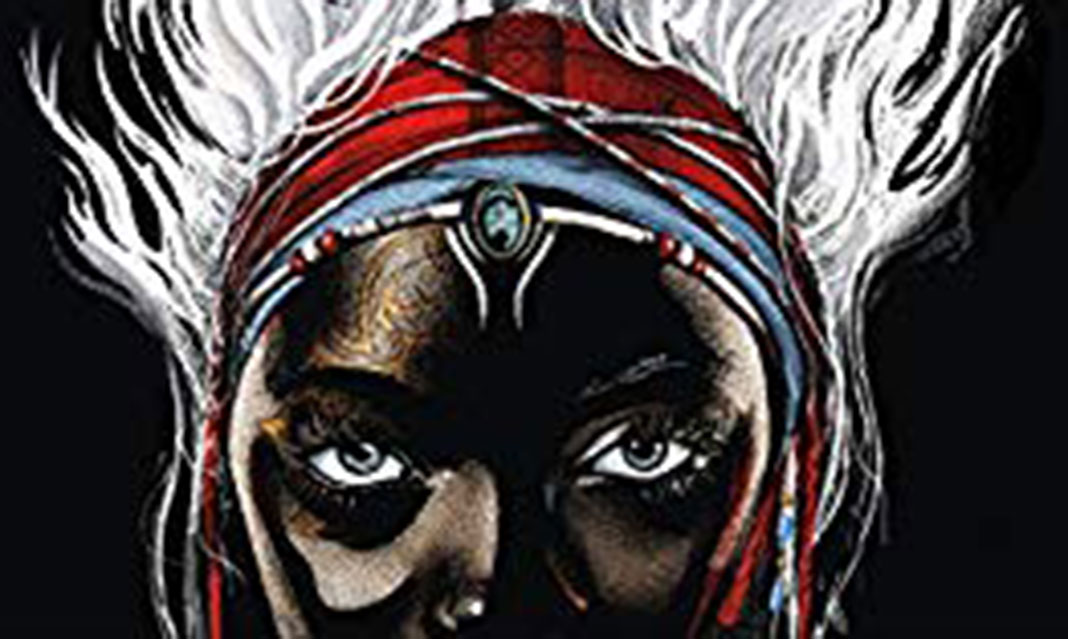 Does Children of Blood and Bone by Tomi Adeyemi sound familiar? You may have seen this New York Times best-seller on the front shelves at bookstores. A novel filled with dangerous adventure, war, racism, and love sits at number 10 on Indigo’s Best Books of 2018.

At University of Toronto Mississauga, the course ENG238, Fantasy Literature, introduces students to this novel. As they read, the protagonist, Zélie Adebola, is immediately met. She lives in a world of gods and magic, in the mythical country of Orïsha. However, magic does not exist like it once did.

In Orïsha, the two cultures of kosidáns and maji lived together once. Kosidáns’ are individuals who do not have magic and oppressed the majis. This is because maji are born with the capability to perform magical acts. Majis harness their magical abilities at the age of 13, after which they are considered divîners, children with magical blood. All majis and divîners are physically recognizable by their bright white hair.

The novel begins in a time where magic is gone. King Saran ordered raids as a genocidal act to rid the country of majis. Through treacherous acts of torture, King Saran and the nobles barbarically murder all majis, intending for their actions to serve as a lesson—magic is a disease and should be destroyed.

Years later, Zélie, a divîner, sets off on a quest to restore magic, using sacred artifacts, with the help of her brother Tzain and the Princess of Orïsha, Amari. Throughout their quest, the children endure complications and battles with Inan, the Prince of Orïsha and the leader of King Saran’s army. Zélie, Tzain, and Amari are to find the artifacts and journey to the Holy Temple in time for the solstice so Zélie can perform the sacred ritual to reinstate magic. If they don’t make it in time, magic will be gone forever.

The chapters alternate between three points of view: Zélie, Amari, and Inan. In doing so, readers get the chance to view their world from different perspectives. Inner thoughts of each character and their motives and emotions are learned.

A novel filled with vivid and heartbreaking images, readers enthrall themselves into the world of Orïsha. With cliff-hanging ends to chapters, enchanting magical moments, and vigorous fight scenes, the book is impossible to put down. It encompasses a completely new world, one with adventure, courage, and magic.

Interestingly, Adeyemi uses Children of Blood and Bone as a voice for the Black Lives Matter movement. She creates a world similar to the prejudice people of colour encounter regarding police brutality and racism. In her author’s note, she mentions a few names of individuals whose lives have been affected by the actions of police. She utilizes her book as an eye-opener to illustrate similar events which happen today.

If you’re looking for a 5-star book to read, pick up a copy of Children of Blood and Bone, and be prepared for the mythical journey that awaits.