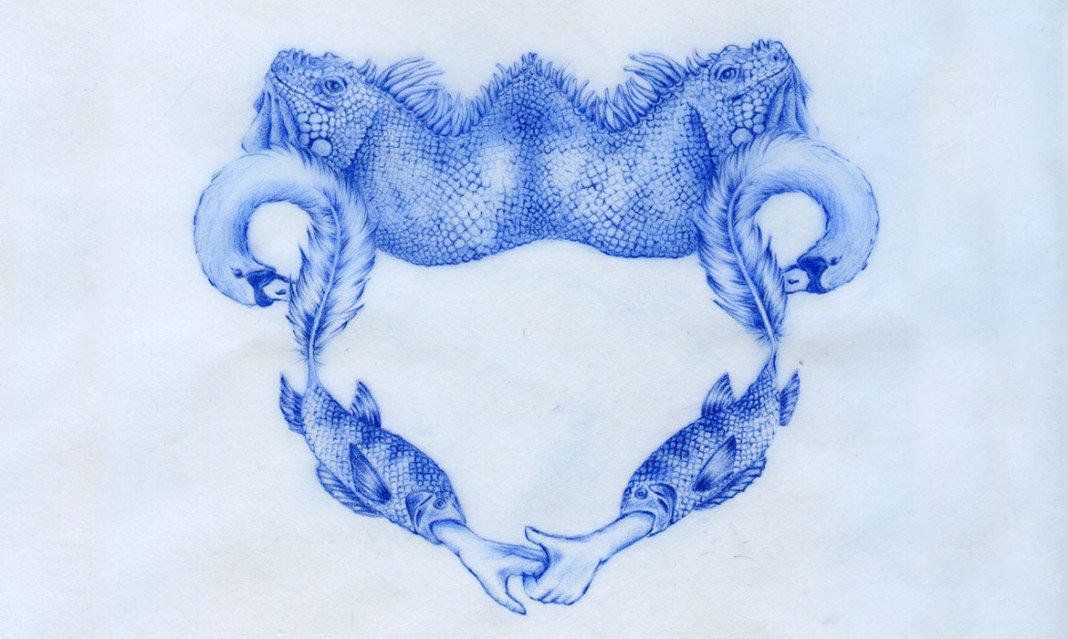 Earlier this week, I asked our A&E editor if I could review a CD for the column later in the year and she agreed. On Wednesday, I approached the green bin of (rightly) rejected CDs in The Medium’s office and picked up Vancouver band Brasstronaut’s 2010 album Mount Chimaera, expecting a horribly done pop album. But it wasn’t.

Out of the eight tracks on this short album, seven were dynamic enough to keep me interested. The use of classical brass and string instruments on top of the drums and guitar gives the band a sound that’s kind of hard to describe. Though, admittedly, I had trouble sitting through the fifth track, “Hearts Trompet”. Perhaps it was because this one had a more bluesy vibe to it, which I do appreciate, but somehow Brasstronaut fails to execute this properly. About halfway into the song, it picks up the pace and turns into a full-on rock song, and then abruptly ends with 15 seconds of watery drone noise.

On the other hand, my favourite track is “Insects”. It jumps back and forth between soft vocals and high-energy drums and trumpet. The intense brass captures the essence of the hook (to the lyrics “Sick of it / Sick of your shit”) completely. I’ll take a chance and even say that it’s almost as epic as Arcade Fire’s “Wake Up”. It’s an eight-minute roller coaster ride and probably the perfect way to end the album.

This band really knows what it’s doing, and the album isn’t the train wreck I initially thought it would be. I am now one of their 7,500+ followers on Facebook, but in the end their music is not something I’d carry with me everywhere on my iPod. Pitchfork would give this a 3.0 but I’ll leave it with a solid 7 out of 10.