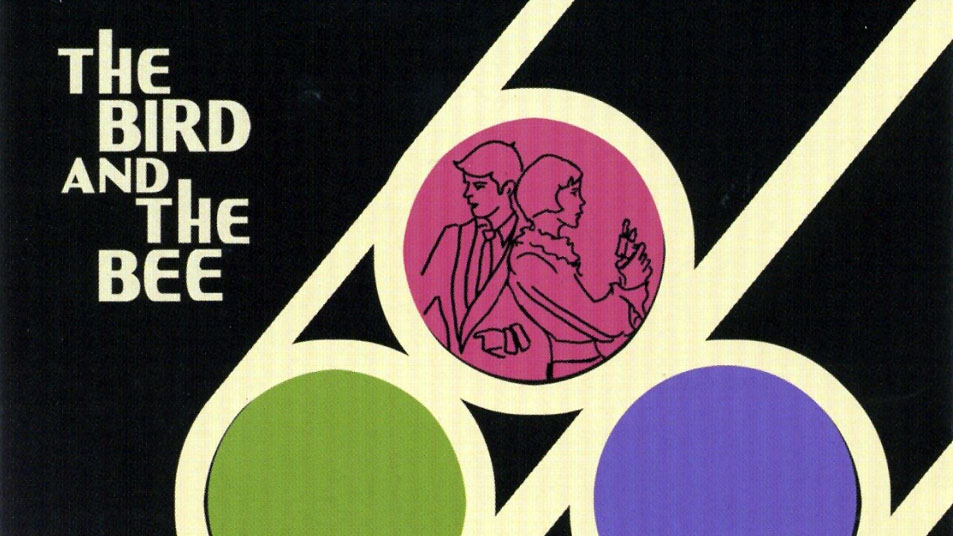 I immediately thought of sex when I picked up the Bird and the Bee’s 2009 album, Ray Guns Are Not Just the Future. Not because I have a fetish for ray guns—though I’m sure some people do—but because the band’s name is reminiscent of an awkward conversation you may have had with your parents about what happens when a man and a woman get together.

When I inserted the disk into my dated CD player, I heard something far from sex for the ears. The Bird and the Bee have an indie sound that combines Feist-like vocals with colourful instrumental cuts. The combination seems promising at first, but the CD just downright disappoints. It seems to have all the elements of a great album, but at too many points it sounds as if the two artists threw a few layers of sound together and called it a song.

The dynamic duo just didn’t bring enough to the table; their intros have catchy melodies and vocals but ultimately fall apart into a disorganized clash of noises. The album’s saving grace is the tracks “Phil” and “Polite Dance Song”, which when played together sound quite harmonious. The Bird and the Bee have produced some interesting music through the years, so if you’re a fan of their style then Ray Guns Are Not Just the Future is the album for you.