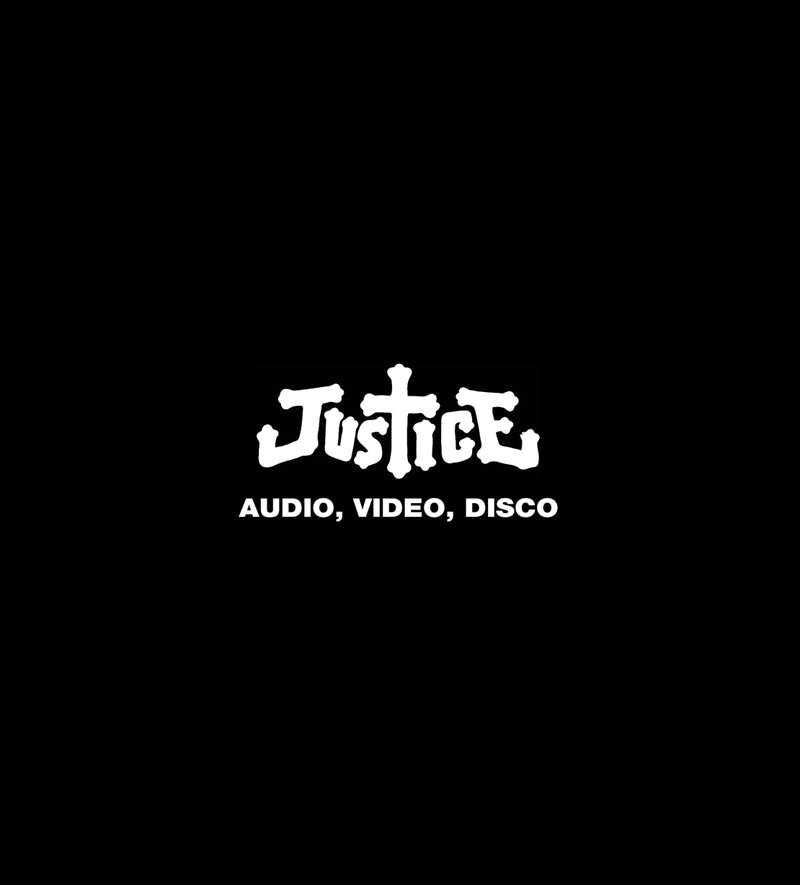 On the first listen of Justice’s Audio, Video, Disco, it’s easy to feel a little disappointed when you realize that Gaspard Augé and Xavier de Rosnay had no intention of repeating the style of their previous success. Justice’s latest instalment lacks the charisma of their debut, †; where the latter doled out danceable party songs one after the other, this album shies away from radio-friendliness and tends towards generating atmosphere and cohesion. Lacking much of the sampling and infectious  vocal tracks that were characteristic of †, Audio, Video, Disco leans  closer towards Ratatat than Daft Punk.

As an individual album, however, Audio, Video, Disco does not fail to impress. With its well-constructed balance of dreamy landscapes, thrilling buildups, and epic climaxes, this album hits all the right notes without being formulaic. Beginning on a strong note with the aptly titled “Horsepower”, the tone of the album is set at “not to be taken lightly”. It proceeds into “Civilization”, a track that invokes the feeling of an epic face-off between two musical forces. “Ohio” begins as a vocal harmony and slowly but steadily builds to a danceable breakdown. “Canon” showcases their trademark caffeinated scramble of synthesizer, continued in “Brianvision” to the point of being Ratatat-esque.

Despite its relative lack of remarkable tracks, the album does have numbers that will have you nodding your head and getting down, the same way you did when you first heard “D.A.N.C.E.” or “Phantom Pt II”. The aforementioned “Civilization” fulfils those criteria quite admirably. The opening notes of “New Lands” are reminiscent of AC/DC, and it proceeds into a fist-pumping chorus. The album goes out with the title track, littered with palm-muted guitar, gradually picking up and slowing down and finally ending with a decidedly abrupt final note.

In a recent NME interview with the duo, Rosnay stated, “Right now, pop music in general doesn’t excite us that much.” This sentiment is clearly reflected in Audio, Video, Disco; Justice is evidently confident enough in their artistic prowess that they don’t feel the need to recreate the big, spectacular singles they used to win their audience over in the first place. Their self-assuredness serves them well on this outing; Audio, Video, Disco does what it sets out to do and leaves you wanting more, in a good way.