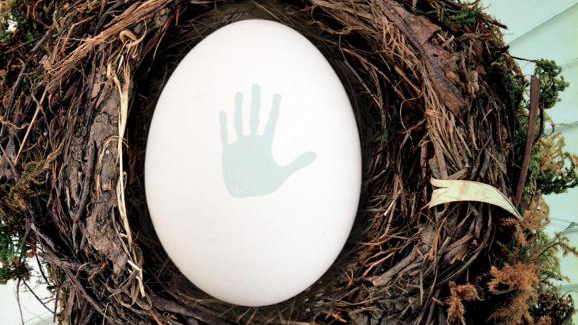 I keep saying I’m going to give Margaret Atwood one more chance to convince me that she’s the writer Canada gives her credit for being. And yet I can’t shake my own perceptions: Atwood writes the same novel over and over, varying nothing but minor plot points and character names.

In some ways, MaddAddam is a great success. I was disturbed by the destroyed Earth Atwood painted because it’s a logical extension of the current corruption and manipulation. The novel centres on Toby, a fairly young environmentalist, but the most interesting characters are the supporting ones: Toby’s partner Zeb and his brother Adam. Their voices and habits come through strongly, making it easy for the reader to feel an affinity for them.

Toby, on the other hand, I could have done without. I simply didn’t care what happened to her. When I found out she was infertile, for instance, I wasn’t all that sorry. Her desperate need to keep Zeb near her was irritating at best. The fact that I couldn’t look up to the female protagonist as a role model was a letdown as far as much-needed depictions of strong women go. In fact, I caught myself looking to Zeb for strength and resourcefulness. For instance, while Toby sat around pulling weeds and studying healing, Zeb honed his skills as a computer hacker and ran away from his murderous, corrupt father. He worked for months at every job imaginable from flipping burgers to working as a magician to a bouncer, all in the dirty, dangerous “pleebs”, or suburbs gone bad.

The plot structure was disappointing. The novel rambled on for 200 pages, with both intriguing and pointlessly annoying insights into the characters’ pasts, before plummeting into a climax with an absurdly high-stakes battle involving a new species of humans with blue genitals, pigs with human intelligence, and a rescue mission. I was shocked and confused as to why the story, which mainly explained how the characters ended up in their current sanctuary while waiting for a character to wake up from a coma, suddenly transformed into an Inception-esque action novel.

At least in Surfacing there was a shred of modesty. The characters were better, if not well thought-out, and I could follow the plot and understand why characters made the choices they made. But with MaddAddam, Atwood has gone to town, creating the most bizarre characters and events. And she clearly thinks she can get away with it, given her iconic Canadian writer status.

Let’s just say there’s a good reason Alice Munro, not Atwood, won the Nobel Prize in literature. But if Atwood is your thing, then enjoy MaddAddam: this is Atwood at her very best and most self-absorbed.