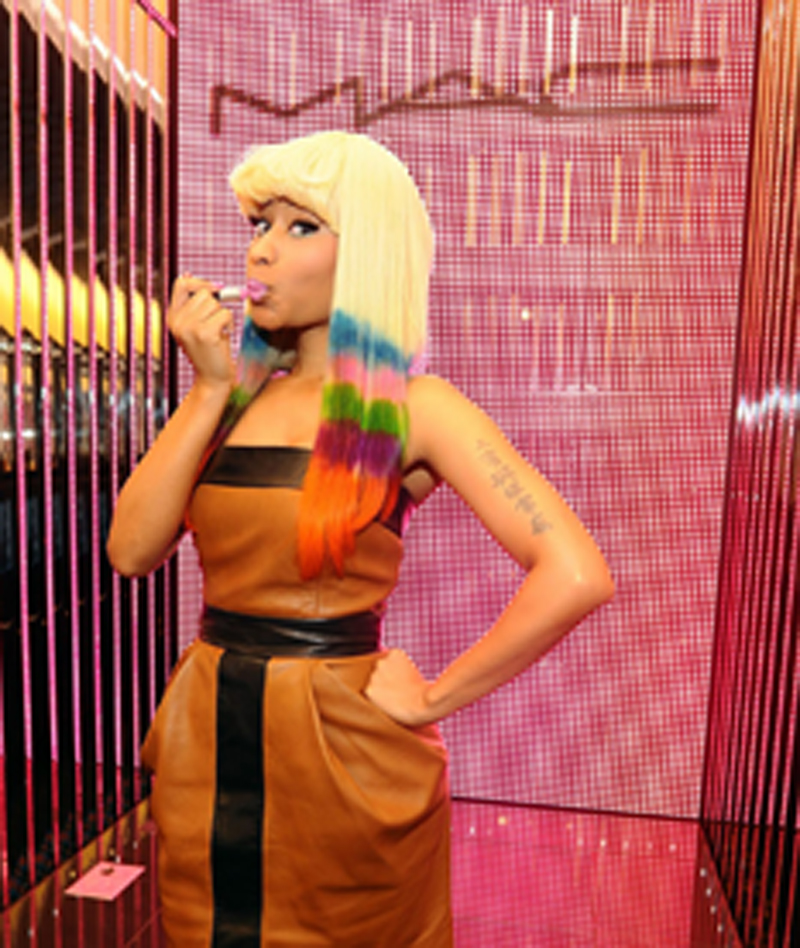 January is a time to half-heartedly work at your New Year’s resolutions, but it’s also a good opportunity for music fans to speculate on which trends and newcomers will shape the upcoming year.

In 2010, amidst the ubiquitous pop hits (Ke$ha’s “Tik Tok”, Eminem’s “Love the Way You Lie”, and a trio of Katy Perry songs—just to name a few), we also saw a lot of smaller acts (Mumford and Sons, Florence and the Machine, The Black Keys, Janelle Monae, among others) take tentative steps towards the mainstream. But who will accomplish similar feats in 2011? It’s impossible to say, of course, but here are a few names that we might be hearing a lot more of in the next twelve months.

London-born James Blake earned attention from blogs and electronic music aficionados in 2010 when he released a slew of experimental, largely instrumental and ambient EPs. But it’s his most recent single, a straight cover of Feist’s “Limit to Your Love”, that has earned him a wider audience and is already climbing the charts in Europe. Much more accessible than his earlier work, “Limit to Your Love” shows off Blake’s husky, soulful voice while still adding subtle electronic flourishes beneath the plaintive piano. His full-length debut album is slated for a February release, and early reviews suggest that Blake is embracing his vocals and continuing in a crowd-pleasing direction.

Nicki Minaj turned in a string of guest appearances on various rap tracks this year, but it was her much-lauded verse on Kanye West’s “Monster” that really got people to stop and listen. Her ability to alter her voice to sound like multiple people could have been perceived as a gimmick, but many critics and fans alike are celebrating her inventive style. In a year chock-full of big-name hip-hop releases and promising newcomers (Kanye West, Kid Cudi, Drake, The Roots, and Big Boi released some of the most critically celebrated albums of 2010), Minaj managed to carve her own spot in the public consciousness. And after much buzz, she recently released her debut album. Time will tell if Nicki Minaj can garner the same kind of attention going solo, but we’re likely to hear much more about her in the year to come.

With pastoral melodies and layered vocal harmonies, these Australian folkies are understandably earning comparisons to acts such as Fleet Foxes and Mumford and Sons (who they recently supported on tour). Boy and Bear formed in 2009 and released their first EP, With Emperor Antarctica, last year. Songs like “The Storm” and “Rabbit Song” show their potential to appeal to a wide audience, and since the band has stated in interviews that they will soon begin recording a full-length album that they hope to release later in 2011, this might be the year where they get their chance to reach that audience.