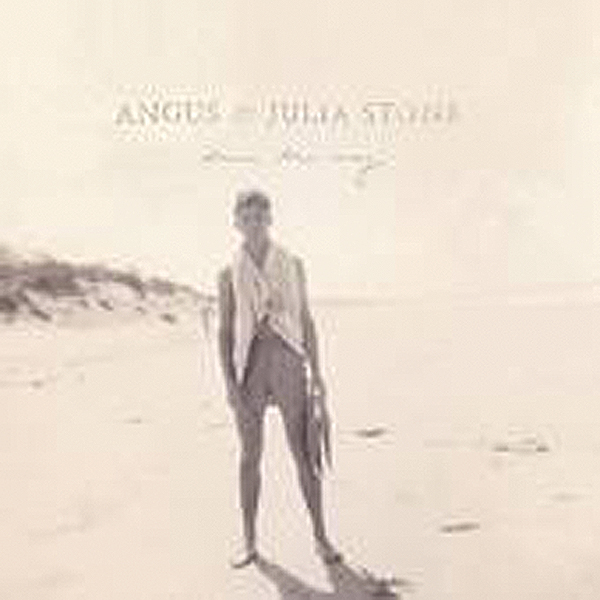 March 30 marks the release of Angus and Julia Stone’s second album, Down the Way. It’s been three years since the Aussie sibling duo released their debut album, A Book Like This, in 2007. For fans of the debut album’s tracks, “Just a Boy,” “Stranger,” and “A Book Like This,” Down the Way offers more. The melancholic lyrics and simple sound of the new single “And the Boys” makes it hard not to sing along. “Black Crow’s” drumbeat will keep your feet tapping and Angus’s breathy vocals will keep you yearning for more. The album’s opener, “Hold On,” sung in Julia’s soft and half-whispered voice and accompanied with Angus’s voice to outline the chorus, marks the distinction between A Book Like This and Down the Way. The duo experiments with compilations of piano and violin, which introduces variations in tempo and style. At the same time, the siblings preserve their lyrical methodology—always simple, always longing and always beautiful. I’m just glad we still get some harmonica in “Hush.”