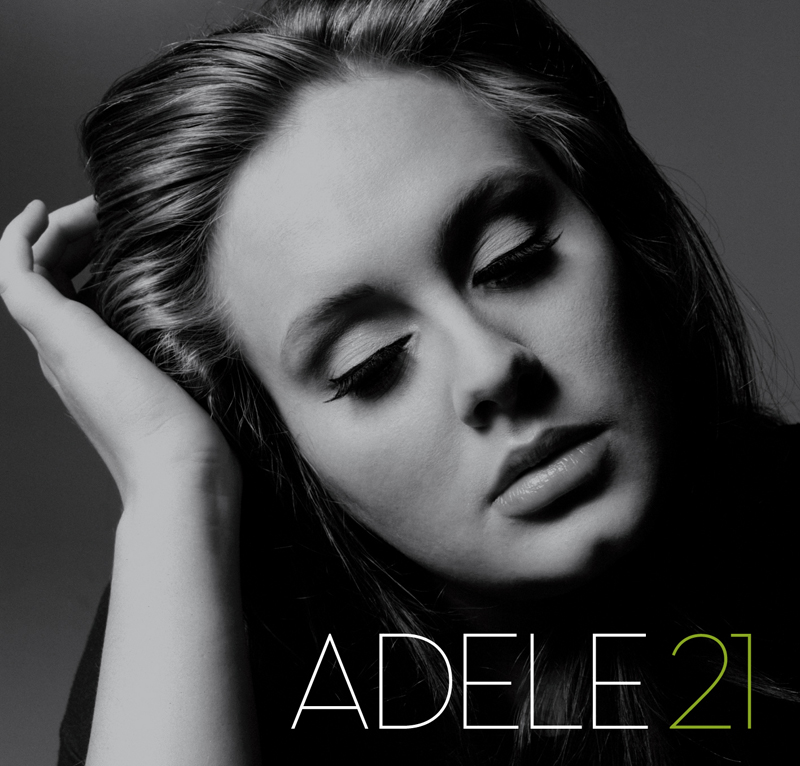 In 2008, there was the smash hit record 19. In 2011, we’re welcoming 21. In 2013, it’s almost certain that we’ll get 24…or not. But Adele, 19 or 21, has managed to prove that the success of her first album was not just beginner’s luck. Her second effort is largely produced by two heavyweight producers, a certain Rick Rubin (Red Hot Chili Peppers) and Paul Epworth (Florence + The Machine). Adele is no stranger to amazing production; she had music’s own King Midas Mark Ronson, among others, help out on her debut album back in 2008.

These days, she’s rocking her wicked pipes with even more control and skill. The first single on 21, “Rolling in the Deep”, is, as Adele herself described, a “dark bluesy gospel disco tune”. It was pretty much the perfect way to whet the appetite of devout fans and attract a few newcomers, which it undoubtedly did. The rest of 21 shows a multi-faceted Adele. From power ballads like “Don’t You Remember” with soaring and heartfelt vocals, to “Turning Tables”, a sassy tune you can’t help but tap your foot to, we get to listen to every inch of her voice against distinctly different musical arrangements.

There’s some choir bits, a few baby grands, a couple horns, a tickle of harp, and some fantastic orchestral work. The musical arrangements on 21 are easily some of the best of 2011 so far. Each note and break is timed to the tee. It’s safe to say that instrumentally, the record holds its own, but the marriage of voice and music is absolutely wonderful.

“Set Fire to the Rain” is a powerful track that rivals “He Won’t Go” and “I’ll Be Waiting” as Adele’s most powerful vocal on 21. She captures the raw emotion of the lyrics without sounding contrived or desperate. Her crooning on “Lovesong”, a cover of The Cure’s track, is also a definite highlight. Rick Rubin had originally rearranged it for Barbara Streisand, but after she passed it up, Adele took over and owned it.

The record feels pure, which is so refreshing considering all the manufactured pop we’re fed on the radio these days. The production is just enough to get the job done without convoluting or crowding. Despite having different producers tied to 21, there is a great flow from one song to the other and the record sounds whole. A definite must-have for any music lover.              ★★★★