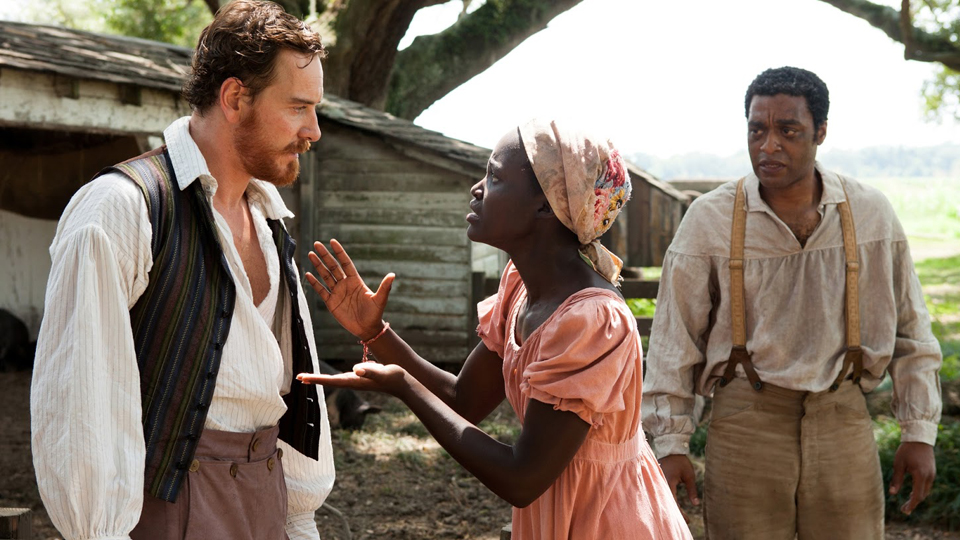 This year has been one of the best for film in a long while. Many of the films that premiered at TIFF 2013 have already been praised as instant classics. At the top of most critics’ lists has been the slavery drama 12 Years a Slave. Directed by Steve McQueen (Hunger, Shame) and written by John Ridley, the film tells the tale of a free African American man living in New York State, Solomon Northup, who is tricked and sold into slavery in the deep South. Based on Northup’s diary, which many have regarded as the first true inside look at the world of slavery, 12 Years a Slave provides some of the most visceral depictions of slavery ever to reach cinema.

The Oscar-related buzz surrounding this film is well-deserved. Not only does it accomplish what many consider to be the most accurate portrayal of slavery on film, it showcases an important part of American history that has not been tackled in the medium in any successful manner up to this point. Chiwetel Ejiofor (Salt) is outstanding in the lead role of Northup and deserves the praise he has been receiving from critics.

Lupita Nyong’o is another name that will likely be thrown around come award season. Playing a plantation worker who is horribly abused by her owners, Nyong’o rises to the occasion and is able to take on this physically demanding role with great aplomb; it’s one of the many heartbreaking performances in the film.

McQueen has directed yet another successful film with 12 Years and manages to capture the brutality and beauty of mid-1800s America with the help of a talented cast that includes Michael Fassbender, Benedict Cumberbatch, Paul Dano, Brad Pitt, and Paul Giamatti. Many of the actors wanted to be part of this film because of McQueen’s track record of raw storytelling. During the world premiere at TIFF this year, Pitt, who also produced the film, stated, “It took a Brit to do it,” noting the truth in McQueen’s depiction of American slavery and his telling of a story woven into the fabric of the nation’s history.

Above all, the film is educational, shedding light on this amazing true story that hadn’t received the attention it deserved. The story of Northup brings audiences an understanding of racial inequality in North America and reminds us that despite the progress we have made, our journey to equality is not over. MMMMM