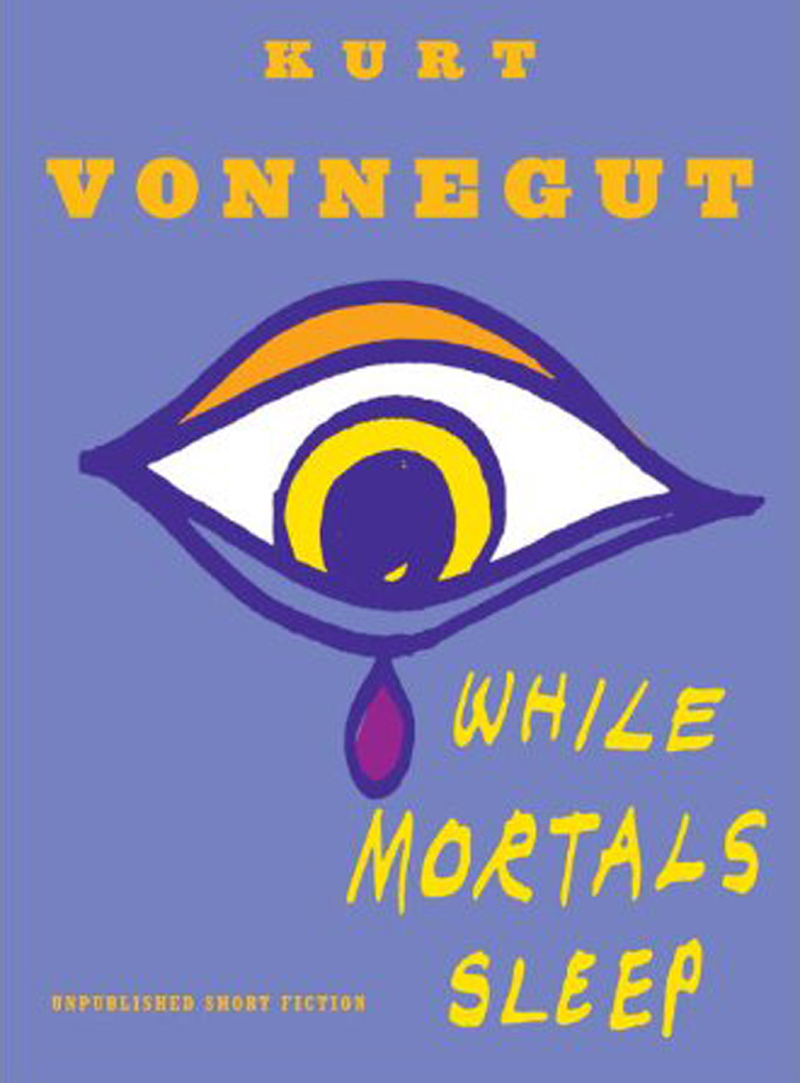 Who would have thought that 2010 would be such a literary hit? The past year has been an eventful one for booklovers of all kinds. With the release of the late Stieg Larsson’s The Girl Who Kicked the Hornet’s Nest, lovers of the crime drama genre were finally able to devour the last book of his bestselling Millennium Trilogy series. Fans of Jonathan Franzen celebrated the release of his much-anticipated novel, Freedom, while Johanna Skibsrud, an unlikely candidate from small-town Nova Scotia, rocked the literary world with her Giller Prize-winning novel The Sentimentalists, which became an overnight sensation. With the past year’s literary achievements still fresh in our minds, will 2011 prove to be another great year for booklovers around the world? The new year’s just begun, but publishers are already leaking information about upcoming literary releases for 2011, and the forecast sounds promising.

Since Kurt Vonnegut’s death in 2007, two collections of the literary genius’ writing have been published posthumously: Armageddon in Retrospect and Look at the Birdie. By the end of the month there will be three, with While Mortals Sleep due for release on January 25. This collection gathers 16 previously unpublished short stories written by a very young Vonnegut. In its introduction, Dave Eggers calls the writer “a hippie Mark Twain”. If that doesn’t entice readers to pick up the new collection, then surely the promise of new insight into the creative mind of a literary genius will spark readers’ anticipation.

Award-winning Canadian author and journalist Timothy Taylor will be releasing his highly anticipated third novel, The Blue Light Project. This novel combines the interwoven stories of an Olympic gold medalist, a reclusive street artist, and a washed-up journalist, to create a gripping narrative that will be sure to please (March 1 through Knopf Canada).

The 24-year-old Téa Obreht, the youngest writer on The New Yorker’s “20 Under 40” list of writers to watch, is already receiving praise for her novel The Tiger’s Wife. The book chronicles the story of a young doctor working at a remote Balkan orphanage who investigates the strange circumstances surrounding her grandfather’s recent death. Will Obreht’s first novel live up to the hype surrounding the budding novelist?

Fans of the late David Foster Wallace will see the publication of the post-modern master’s final work, The Pale King, which is perhaps the year’s most anticipated novel. Carefully assembled by Wallace’s editor Michael Pietsch from an unfinished novel, the work focusses on a man, aptly named David Foster Wallace, who goes to work at the IRS Regional Examination Center in Peoria, Illinois (April 15 through Little, Brown and Company).

To finish off the list, acclaimed Canadian novelist Michael Ondaatje, author of the Booker Prize-winning The English Patient, will be releasing a new novel this year, according to his publisher, McClelland & Stewart. Ondaatje’s sixth novel, The Cat’s Table, is already receiving praise; M&S publisher Ellen Seligman wrote, “[It is] perhaps Ondaatje’s most thrilling and moving novel to date. I am completely blown away by Michael Ondaatje’s stunning and original new novel.” Robin Robertson of Jonathan Cape, who will publish the book in the UK, described it as “the best thing Ondaatje has done”. The novel will be published on August 30, leaving book enthusiasts in suspense for a while, but it promises to be worth the wait.

Well, 2011 certainly seems to be a promising year in literature that will be sure to delight and inspire. Will this year be an even greater literary success than the past year? Only time will tell, as readers devour and review the plethora of new works from emerging novelists and acclaimed award-winning authors alike.