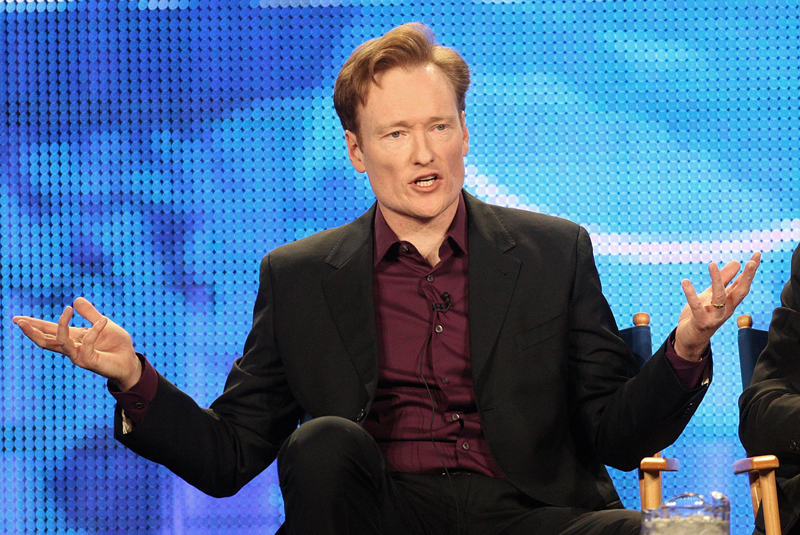 With the onset of fall comes a slew of new and returning TV shows, and this year is no exception. Here’s a look at some of the most promising new series.

Thanks to its cryptic marketing, NBC’s The Event (premieres Sept. 20, 9 p.m.) has quickly become one of the more talked-about new shows of the season. Described as a “conspiracy thriller”, the show stars Jason Ritter as a man trying to uncover the secrets behind his fiancée’s disappearance.

Over on CBS, they’re making an addition to their Monday night comedy line-up with Mike and Molly (Sept. 20, 9:30 p.m.), a sitcom revolving around a couple that meets at an overeating seminar. The network will also get somewhat more serious with Hawaii Five-O (Sept. 20, 10 p.m.), a remake of the popular 1970s series, which stars Lost’s Daniel Dae-Kim.

Though FOX’s output of new programming this season may be relatively modest, they seem to have enough faith in two of their rookie sitcoms to put them directly behind last season’s ratings magnet, Glee. Raising Hope (Sept. 21,
9 p.m.) is a dark comedy about a hapless young man who must raise his baby daughter after her mother is given the death sentence for murder.

Its stars include Garrett Dillahunt (No Country for Old Men) and Martha Plimpton (The Goonies).

Making its premiere on NBC, Undercovers (Sept. 22, 8 p.m.) follows the lives of a married couple who return to their former careers as spies.

Though it may have a familiar plot, the involvement of creator J.J. Abrams (Lost, Fringe, Alias) will likely help to pique viewers’ interest.

One might not expect a gleefully foul-mouthed Twitter meme to translate well to network television, but someone high up thought otherwise: CBS’ new comedy $#*! My Dad Says (Sept. 23, 8:30 p.m.) stars William Shatner as the quotable, curmudgeonly father of an
exasperated son.

Other notable debuts: Conan O’Brien’s new late-night talk show, simply titled Conan, will debut on November 8 at 11 p.m. and air every weeknight on CTV (TBS in America). And though it may be difficult for those with basic cable to find, AMC’s The Walking Dead, a zombie thriller series, will appropriately debut on Halloween at 10 p.m.

Meanwhile, Boardwalk Empire is a prestigious drama that focuses on a New Jersey seaside resort in prohibition-era 1920s. The pilot was directed by Martin Scorsese, and the cast includes Steve Buscemi (Fargo), Kelly McDonald (No Country for Old Men), Michael Stuhlbarg (A Serious Man), and Michael Pitt (Funny Games). It will debut on September 19 at 9 p.m. on HBO Canada.